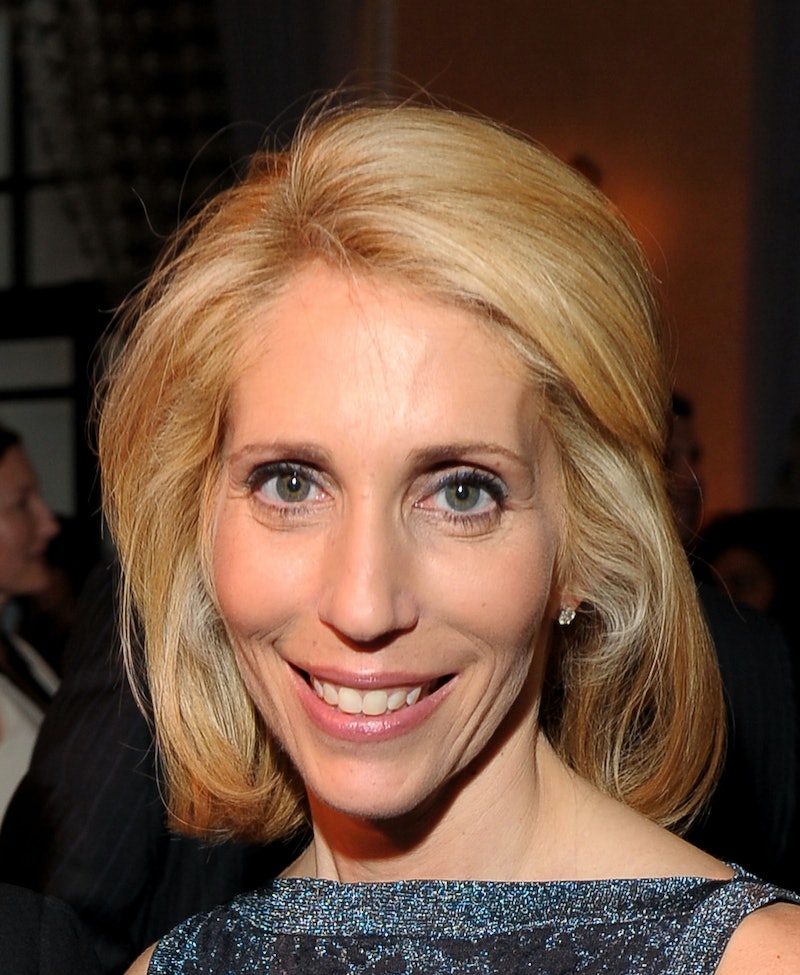 Fox News won the first Republican debate thanks to the attention it brought the network and CNN lost the second thanks to its disconnected, hands-off moderator. So who will win the first Democratic debate this Tuesday? Move over Hillary. If CNN gives Dana Bash her due during the first debate, she could walk away the winner, thanks to her clear questioning and demands to get a clear answer. She wasn't given the mic enough when she played the supporting role to Jake Tapper at the second Republican debate. This debate can be different.

Pundits called the second Republican debate a snoozefest and Trump complained that the three-hour event was "too long." Tapper was criticized for letting the candidates spar endlessly. CNN needs to make sure Tuesday's debate host Anderson Cooper doesn't let the same thing happen. One great way would be to hand things off to Bash more often. The 20-year industry veteran will be direct in her questioning and demand a clear answer of the candidates. She has worked at CNN since college and this summer was promoted to chief political correspondent.

Maybe even more harrowing than her days at the White House and on Capitol Hill, she survived interviewing Donald Trump this summer — avoiding his fury and the attention that comes with it. If she can take on the Donald, surely five Democrats will be no trouble at all. The clear way for CNN to win this round is to have Bash ask more of the hard questions Tuesday night.

Her Questions for the GOP

As a co-moderator of the second Republican debate, Bash asked great questions about Planned Parenthood and a possible government shutdown, immigration, Obamacare, and Supreme Court nominations. Her questions were well formulated, showed the difference between the many candidates' opinions, and showed no bias. And the context she used was priceless. To ask Donald Trump about Social Security benefits for millionaires, she said, "Mr. Trump, you have said once or twice that you are really rich, and you are by far the richest person on this stage."

Bash knows how to ask the tough questions without getting stuck in the spotlight herself. The way she grounds questions in context and the candidates' prior statements, without controversy, there's little chance for her to become the center of the media circus on Wednesday morning. Maybe most importantly, she doesn't have her own show to draw attention and ratings to.

Her Tweets Are Great

What short person wouldn't be tempted to take this picture with Jeb Bush? Bash both got the picture and a serious interview with the presidential candidate. On Twitter, she regularly uses exclamation points and retweets with the best of them. The best retweet last month was from CNN Political Director David Chalian: "By far the best part of the Trump rally pre-show playlist is 'The Phantom of the Opera' soundtrack!"

Democrats Will Let Her Talk

Republican candidates had a hard time listening to a woman during September's debate. Jake Tapper tried to hand it over to Bash several times with no luck. The candidates continued to talk over him and not let him introduce his co-moderator. The Democrats are just five on stage and will hopefully be more respectful.

She makes the politicians answer a question. Yes or no, black or white. She doesn't let them get away with vague tangents related to the issue. When asking Chris Christie about Planned Parenthood and the potential government shutdown suggested by Senator Cruz, she demanded an answer and got one. "Do you oppose it or support it?" When he dodged her, she followed with, "Yes or no, do you support this shutdown?" Maybe third time's the charm? "Can you answer yes or no?" And finally, "One more time. I'm sorry, I just want to get the answer."

Bash will get the candidates clearly on the record on issues that are important to America and she'll stay out of the headlines doing it. CNN and Anderson Cooper, make sure you hand it over frequently to Bash Tuesday night.