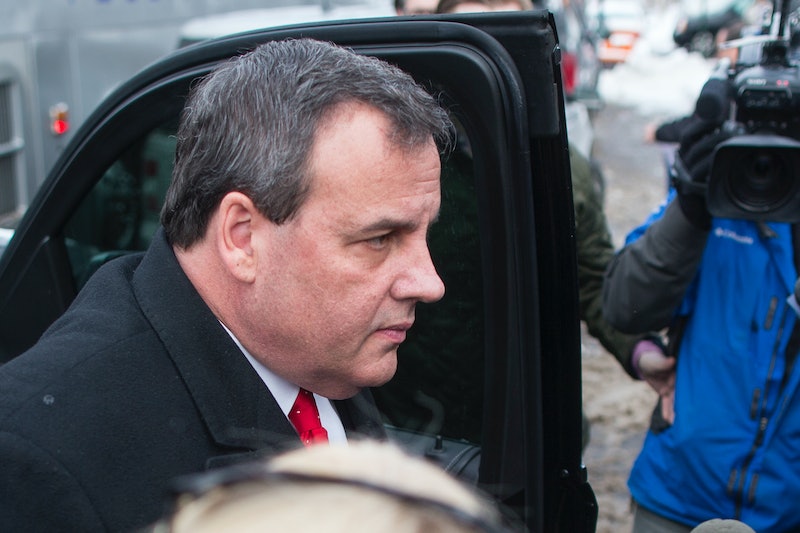 Early Wednesday afternoon, two individuals who are close to presidential candidate Chris Christie confirmed that he is dropping out of the race. The withdrawal comes after a disheartening loss in the New Hampshire primary, where he came in sixth place, having received just a bit over seven percent of the vote. Before that, the New Jersey governor polled at tenth place in the Iowa caucuses. The American public foresaw this suspension as early as yesterday evening. He addressed his supporters that night after the results were confirmed:

According to the Associated Press, he told audiences that he would be returning home to New Jersey, where he would make his decision by Wednesday. Unlike other GOP candidates, Christie did not board a plane Tuesday night to begin gathering supporters in South Carolina, where the next round of primaries will be held on Feb 20.

Until recently, Christie was a favorite among establishment Republicans. In 2012, he was even included on presidential nominee Mitt Romney's shortlist of potential running mates. His notoriety in the party began in 2009, when he was elected governor of New Jersey. That victory was especially significant because New Jersey is a traditionally liberal state.

Christie's popularity diminished after the September 2013 "Bridgegate" scandal, in which a few Fort Lee lanes were shut down and suspicions of government conspiracy ran amok. Though the governor denied involvement in the unwarranted lane closures, emails revealed that Christie's deputy chief of staff had written, "Time for some traffic problems in Fort Lee." That single traffic jam deeply affected his reputation, and put his trustworthiness into question, making him an easy target for Republicans competing against him in the presidential race.

Despite the drama, Christie managed to pull himself up and become a viable "establishment" candidate, positioning himself as a moderate alternative to current frontrunners Donald Trump and Ted Cruz. In the end, fellow moderate Republicans like Jeb Bush and Marco Rubio received more votes. Currently, eight candidates are left in the GOP race, and more are likely to drop out after the next elections, which will happen in South Carolina and Nevada.