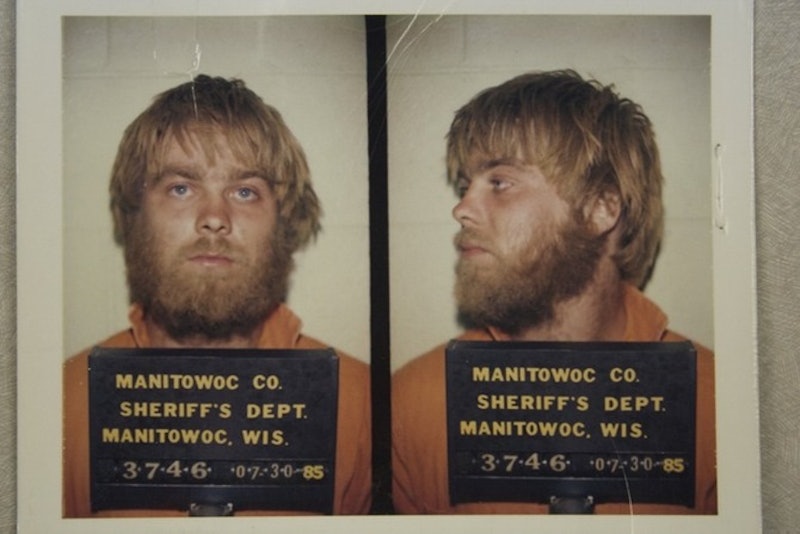 Making a Murderer has been out on Netflix for well over a month. During that time, speculation has continued to mount against the lawyers and law enforcement who successfully convicted Steven Avery of murdering AutoTrader magazine photographer Teresa Halbach. The primary subject of the docuseries has issued a new statement about the case, which was tweeted out by his lawyer, Kathleen Zellner. In Avery's intriguing new letter, he still claims innocence, and hypothesizes that those in power simply sat on their hands and refused to investigate additional suspects. The Manitowoc County Sheriff's Department adamantly denies any wrongdoing in the case.

It appears that Zellner obtained the letter during a Feb. 5 visit with Avery at the Waupun Correctional Institution in Waupun, Wisconsin. The visit was reportedly her fourth with her new high-profile client. Her previous visit had been similarly fruitful. She received a note from Avery on Jan. 29 in which he asked for additional forensic tests — as many as possible — to prove his innocence.

Zellner appears to be working tirelessly on that front, and has reportedly purchased a Toyota RAV4 similar to Halbach's in order to conduct her own independent research, consulting with experts along the way. Zellner has since speculated that evidence was planted on the vehicle, citing a distinct pattern on the RAV4 key that reportedly makes it incredibly difficult to obtain DNA information such as what was cited in the case against Avery.

Zellner joined Avery's legal team in January, along with Midwest Innocence Project Legal Director Tricia Bushnell. Since then, Zellner has maintained a vocal and dedicated presence on Twitter advocating for Avery's innocence. She has attempted to present additional evidence independently conducted on her own in an attempt to bolster her claims. Zellner's latest claim is that authorities refused to provide additional DNA testing on other suspects because evidence had been planted — which, again, the Manitowoc County Sheriff's Department absolutely denies.

This ongoing research on Zellner's part appears to be only the beginning in the lawyer's crusade to free her client. Zellner is reportedly set to start the appeals process within 30 days' time. Thus, appeal paperwork in Avery's case could be filed as early as Friday, March 11. Between now and then, it appears that Zellner will continue to visit her client, and he may very well issue additional statements to his supporters through her.