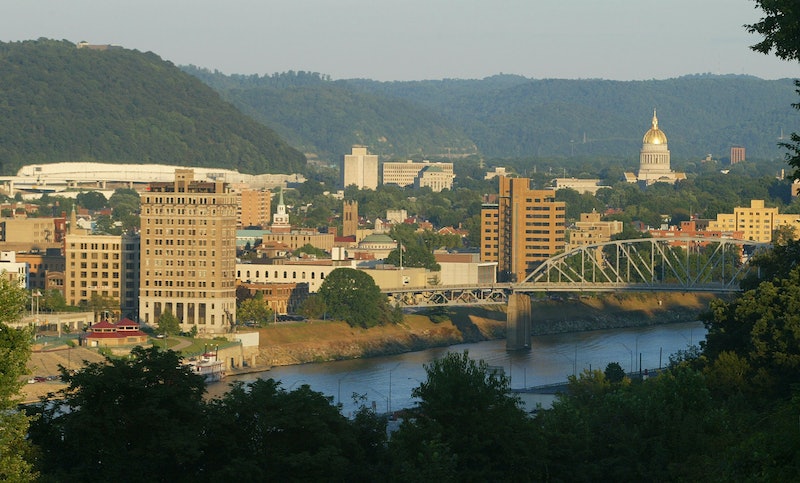 The next two states in the battleground for the GOP and Democratic nominations for president may signal much more than just who the winning candidates of each party may be. The minority vote of South Carolina and Nevada may well foreshadow the turnout of non-white Americans in the general election, a voting block that has grown increasingly important in swing states. With so much riding on black and Latino voters in November, both parties will be looking to these states for a preview of how their message — and candidates — will fare come the general.

Ronald Brownstein wrote in the National Journal last February that a breakdown of the data shows that demographic change in many swing states has made the votes of minority voters all the more important. In the 11 states that the parties consider swing states like Florida, North Carolina, and Ohio, the percentage of white voters will have decreased in most cases between 2 and 7 percent. It may not sound like a lot, but it is. It means that a Democrat can lose the white share at an even bigger margin (Obama lost the white vote by 20 points which is not atypical for Dems) and still win these states and their electoral college votes.

Nevada is one of these swing states. The state is nearly 28 percent Latino, 9 percent black, and 8 percent Asian. South Carolina isn't one of the 11 swing states, but its black population is nearly 28 percent, far above the national average, which gives the campaigns a clue on how they might perform in other states that do have a large black turnout — like the neighbor immediately to the north, North Carolina — or even Georgia if things really swung in favor of the Democrats. For a Democrat to win the presidency, convincing minority voters to turn up at the polls will be vital.

The same thing is true for Republicans in a way. They can't win solely on the white vote, so they'll need to chip away at the huge margins that Democrats have. Either through winning votes or somehow keeping a lid on enthusiasm for Democrats. The candidates themselves this year are diverse: Rubio and Cruz are Latino, and Carson is black. Jeb Bush is married to a Mexican-American and speaks Spanish. And yet they're not attracting many minority voters.

The campaign trail has now moved to South Carolina, and the Republican primary will be held Saturday. The "overtures" — if you can call them that — to minorities from the GOP have been pretty weak. Bush has called out Donald Trump for disparaging immigrants and women, and did so again at the Republican debate on Saturday. But that seems to be about as far as the Republican candidates have gone. At the debate Cruz and Rubio continued to joust on who's more hostile on immigration, and Rubio insulted Cruz's Spanish abilities.

On the Democratic side, voting gets started Saturday at the Nevada Caucus while the South Carolina primary election will be held on Feb. 27. Meanwhile Obama's legacy has come into play between candidates with Clinton berating Sanders for criticizing Obama in a way that makes her sound more like a Republican. At a town hall on Friday, Clinton said about Sanders, "He has called the president weak, a disappointment. He does not support, the way I do, building on the progress the president has made." She has also tried to paint him as a single-issue candidate that is more focused on economics than issues important to African Americans.

Sanders had said himself their campaign has a lot of work to do reaching out to minority voters; he admitted last week that if the election were held now he would lose. He hopes to change that by Election Day though. "I think we have momentum, I think we have a shot to win, and if we don’t win, we’ll do a lot better than people think we will," Sanders said in an interview with The Washington Post.

Whether the Sanders campaign or Clinton's connects more with minorities in the states, Democrats will need to be paying attention to what tactics motivate black and Latino voters to shop up to the polls. They'll need to use them again in November.