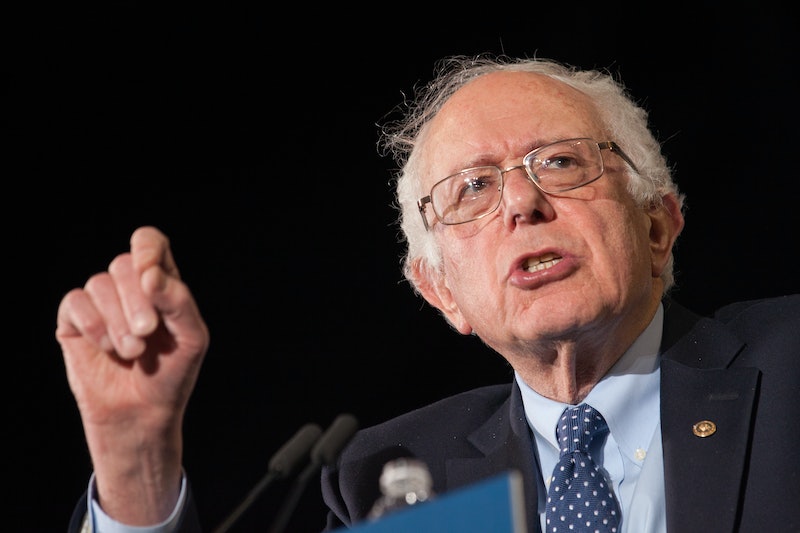 America is just a day away from Super Tuesday, when 16 states and U.S. territories will cast their votes in the 2016 presidential primary. The primaries and caucuses in Iowa, New Hampshire, and South Carolina played big roles in this race so far, but make no mistake: Super Tuesday is bigger than them all. Why is Super Tuesday so important, you ask?

There are a couple of answers here, but they all boil down to arithmetic. There are more states and delegates up for grabs on Super Tuesday than on any other single day of the primaries. On the GOP side, states that vote on March 1 are worth a total of 881 delegates, while Democratic candidates will be competing for 1,915 delegates that day.

This simple fact has plenty of ramifications. For one, Super Tuesday is an opportunity for frontrunners — in this case, Donald Trump and Hillary Clinton — to shore up their leads and pull away from the competition by winning a slew of states and solidifying their dominance. Likewise, Super Tuesday is one of the last chances for second-tier candidates — think Marco Rubio or Ted Cruz — to close the delegate gap and launch themselves back into serious contention.

In a more general sense, Super Tuesday aerates the race by revealing what the candidates' support looks like amongst a wide variety demographics. The states that vote on Super Tuesday are very diverse — you've got small liberal places like Vermont, huge conservative states like Texas, and medium-sized swing states like Colorado and Virginia. As such, Super Tuesday helps answer broader questions about which demographics are more or less likely to support which candidates.

The Super Tuesday states also have individual importance to certain candidates. For example, Ted Cruz is most certainly looking forward to March 1 — that's when his home state of Texas votes. Texas also happens to be worth more delegates than any other state so a win there would give him some much-needed momentum. On the Democratic side, Super Tuesday is when both Massachusetts and Vermont vote, which are the states most likely to deliver Sanders more victories after his blowout win in New Hampshire.

Lastly, Super Tuesday helps winnow the field. It's easy to lose the first three voting states but still claim to be a frontrunner — just ask Marco Rubio — but if you, say, fail to win a single state on Super Tuesday, it's hard to make that argument with a straight face.

The 2016 cycle has thrown just about everybody for a loop, and there may be more surprises down the line. After Super Tuesday, though, you'll have a much better idea of what the general election will look like than you've ever had up to this point.