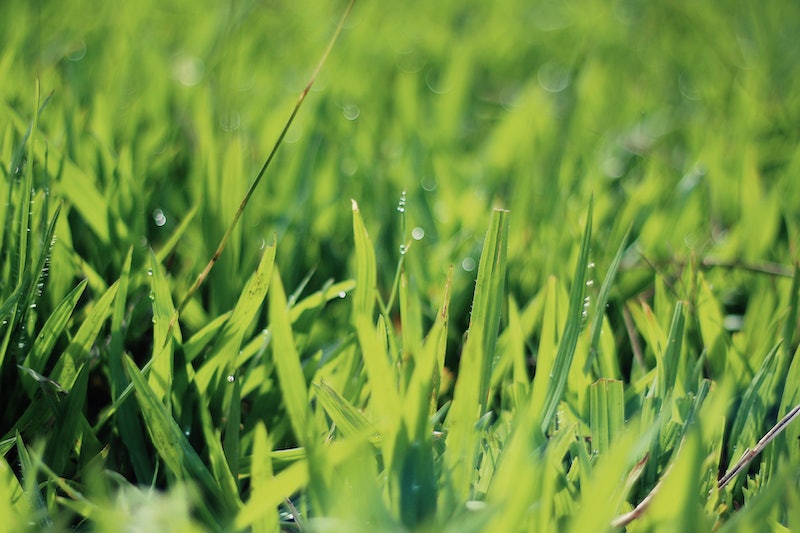 Police dispatchers based in Harvey County, Kansas, confirmed on Thursday evening that several people were killed and multiple people were injured in a shooting at Excel Industries in the city of Hesston. But what is Excel Industries? A shooting took place in the parking lot of the lawncare company and then inside the company building as well.

The Hesston-based company is a manufacturer of turf care products, including Hustler Turf-branded equipment and product lines from BigDog Mower Company. The company's site directs visitors to the pages of the two brands of commercial-grade mower that it produces, and doesn't include any additional information about the Hesston location.

The shooter was reportedly an employee at Excel Industries, Harvey County Sheriff T. Walton confirmed in a press conference. Walton said there were four crime scenes as several shootings took place within a couple of hours and that up to 20 people could have been injured.

A press release published on the Hustler Turf website last August announced that Excel Industries would be opening another facility in Edgerton, Kansas. The statement also said that the Hesston plant would likely increase its number of employees over the next several years in order to accommodate the introduction of new product lines. “Excel has been an outstanding Kansas manufacturer for more than five decades,” Kansas Commerce Deputy Secretary Steve Kelly said in the release.

Excel Industries' speciality is lawnmowers. Hustler Turf Equipment's website writes that its lawnmower was designed by John Regier, who brought the idea to Excel Industries for production. Hustler Turf writes, "When the folks at Excel saw the mower in action, they knew they had a product that would revolutionize the mowing industry. Under the direction of company president Roy Mullet, Excel began production of Hustler mowers at its plant in Hesston, Kansas."

More like this
Twitter Can’t Handle Liz Truss & Kwasi Kwarteng’s Drastic Tax Cut U-Turn
By El Hunt
Chris Kaba's Family Continue Fight For Justice After Viewing Police Bodycam Footage
By Sophie McEvoy
Shonda Rhimes' Net Worth Makes Her One Of The Wealthiest People In TV History
By Hugh McIntyre
How Much Are The 'Schitt’s Creek' Stars Worth?
By Hugh McIntyre
Get Even More From Bustle — Sign Up For The Newsletter