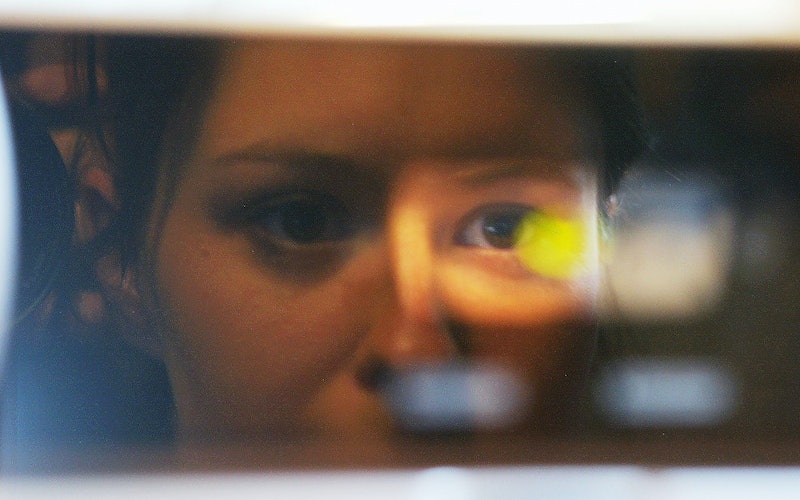 You might think that beautiful faces are more likely to stick in your mind — after all, your hot barista's visage is practically seared in your memory, isn't it? But new research shows that it's actually ugly faces that are more memorable. In a strange twist, we also tend to think we've seen attractive faces before even when we don't know them — maybe because everyone has been watching too much America's Next Top Model? These findings come from a study by University of Jena psychologists that's set to be published in Neuropsychologia.

“Until now we assumed that it was generally easier to memorize faces which are being perceived as attractive — just because we prefer looking at beautiful faces,“ said Dr. Holger Wiese, one of the authors.

The authors of the study selected 200 faces, which participants rated as either attractive or unattractive. A second set of participants was shown 25 of these faces, flashing on a computer screen. Then, participants were shown 50 faces, half of which they had seen in the first round. They were asked to sort out these 50 faces as old and new.

"Attractive faces are more likely judged as previously seen, regardless of whether or not they were actually presented.”

Researchers were surprised to find that participants remembered the faces that were rated unattractive best, and that this had a stronger impact on our memory than distinctiveness. But participants also often thought they had seen new attractive faces before, when this wasn't the case.

“In other words, attractive faces are more likely judged as previously seen, regardless of whether or not they were actually presented,” the authors wrote. “This finding is reminiscent of similar results concerning the role of emotional expression and face memory, which are suggestive of a bias towards more liberal responses for faces with positive or happy expressions.” Maybe the key is, after all, just to smile for the camera.

More like this
3 Zodiac Signs Most Likely To Be The Center Of Attention
By Nina Kahn
How To Communicate With A Scorpio, According To An Astrologer
By Nina Kahn
20 Smart Devices Under $35 That’ll Change The Entire Vibe Of Your Home
By Emma Carey
8 Completely Unserious Tips To Make Your Cuffing Season A Success
By Ginny Hogan
Get Even More From Bustle — Sign Up For The Newsletter