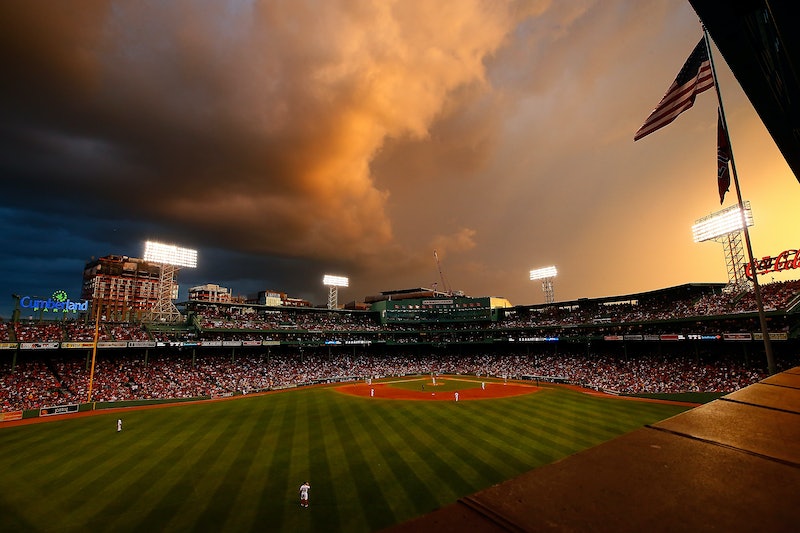 Watching rowers slice their oars through the smooth surface of the water during the yearly Head of the Charles Race, with Harvard's steeples reflected in the river's glassy surface. Walking among the stately townhouses and shady trees of Commonwealth Avenue on a colorful fall day. Brunching on a shady patio on Newbury Street on a sunny summer afternoon. Navigating the narrow cobblestone streets and charming nooks of the Beacon Hill neighborhood. Taking in a baseball game under the bright lights of Fenway Park, with a view of the sparkling skyline in the distance. Reclining on the fields of Boston Common, under the gleaming dome of the State House. From its charming, old architecture, to its Atlantic Ocean-adjacent location, to its acres of public parks, to its dozens of picturesque college campuses, Boston is an undeniably beautiful city — and one made even more appealing by the fact that you can stroll so easily from one lovely attraction to the next. So take the T downtown, hop off at any stop, and meander around one of the country's most gorgeous urban areas. You can pack a lot of sightseeing into a single day in beautiful Boston — and here are 17 sights to seek out.

The Esplanade on Fourth Of July: Click here for image.

Click here for more on this amazing March 2011 Moonrise over Boston.

The View From Boston's Museum of Science: Click here for image.

Fourth Of July In Boston

And while you're in town, head to Concord to check out the Historic Concord Bridge. Click here for image.

More like this
5 Ways To Help People Impacted By Hurricane Ian In Cuba & Florida
By Emma Carey
8 Completely Unserious Tips To Make Your Cuffing Season A Success
By Ginny Hogan
You Can Stay At The 'Hocus Pocus' House On Airbnb
By Alexis Morillo
Craving The Beach? Here's Your Guide To A Solo Vacation In Turks & Caicos
By Alexis Morillo
Get Even More From Bustle — Sign Up For The Newsletter