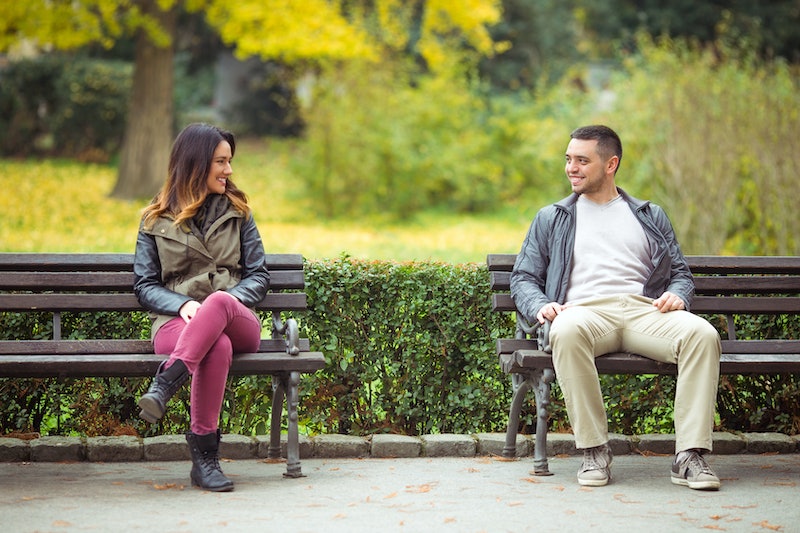 On a recent and inexplicable New York summer night, I found myself shimmying up to a one-hit-wonder rapper of mid-aughts fame. (My weekends are rarely this glamorous, so I'll be bragging about this for a while.) I was wearing a caftan and feeling really pleased with myself and behaving like, well, like the wombat in this video. As I am wont to do after six vodka sodas!

I chatted with this has-beenish musical artist for a little bit, and said several wombatty things, and I wound up giving him my number. Yes, I just handed it over upon request, despite that super serious relationship I'm in. I'm wouldn't say I'm in the habit of passing out my digits or anything, but I have done it once or twice before. And to be honest, I don't think it's that big of a deal.

I'm not so sure that the Internet feels as nonchalantly as I do about this, though. My usual Googling efforts didn't validate me in the extreme and all-encompassing way I like to be validated. Instead, I came across a lot of forums and articles that were like, "Why do taken men AKA absolute POND SCUM c**ksuckers flirt with single women?"

I mean, darling reader, don't take my personal moral code as permission to do whatever the hell you want in a relationship. Obviously, every relationship is different and comes with its own set of boundaries and rules. I recognize that my coupledom represents an unusual situation — obviously, writing about our love and sex and compromises online necessitates that we communicate well and feel secure with one another. So, no, this is not a blank check by any means; all I'm saying is that, at least in my particular situation (and I'm sure this is true for other couples, too), accepting a free drink or sharing my area code isn't going to shake what we have.

While we're on the topic, I'd like to remind everyone how gross it is that men are basically expected and encouraged to flirt and have their egos stroked, and women are just supposed to... what? Close their eyes and think of England? Otherwise, they're "teases" (a dangerous word if ever there was one). And, OK, yes, it's uncool to lead people on in a long-term context, but we're hardly talking the Tyra-Landry saga here. In fact, when I do pass my number along, it's usually to end a conversation, not to prolong it. Because, I'm not sure if you've heard this, but many dudes? Not gonna text, nope. (The rapper, if you're wondering, has yet to text.)

I lucked out with a partner who understands that, when I do something goofy like give a guy my number, I'm just being silly and spontaneous and a little bit vain. For me, it's important that he's as relaxed as he is about it — it shows that he knows me and trusts me, and for that, I am grateful.

IN SUMMATION, a cheerful reminder that it is always permissible to flirt with famous people. Even vaguely, vaguely famous people.

More like this
Why A Libra & Libra Couple Might Become Codependent
By Kristine Fellizar
Are Quality Time & Gift-Receiving Love Languages Compatible?
By Lexi Inks
How To Set Rules If You're In An Open Relationship
By Lexi Inks
10 Ways To Be More Empathetic To Your Partner
By Raven Ishak and Lexi Inks
Get Even More From Bustle — Sign Up For The Newsletter