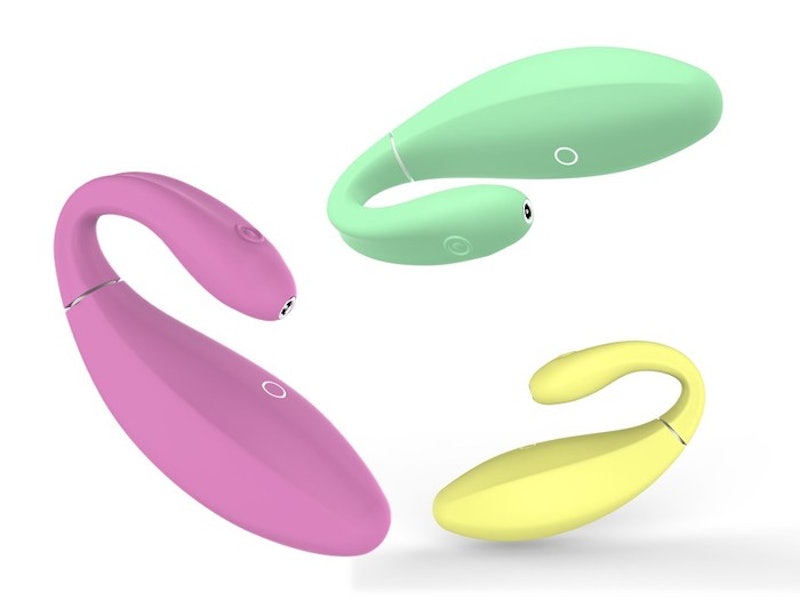 Remember KGoal, the FitBit-esque device for your vagina aimed at making doing your kegel exercises easier and a lot more fun? Well, its creators may have met their Kickstarter goal (and far exceeded it, for that matter— the $90,000 campaign raised $266,917 by the end of its run just yesterday. Congratulations!) — but they’re not alone anymore: There’s another high-tech pelvic floor muscle device in town. Called Skea, it, too, is hoping to turn your kegels into an entertaining experience. How? With the help of video games, of course.

You’re probably already aware of the benefits of kegel exercises (and if you’re not, I’ll point you to that link over there), so I’ll skip the primer on why you should be doing them. Like KGoal, Skea, which stands for Smart Kegel Exercise Aid, will help you track your progress with them; unlike KGoal, though, Skea is essentially a video game controller you operate with your pelvic floor muscles. VG24/7 probably put it best when they wrote, “[Skea] is a Bluetooth mobile controller that you place inside your vagina, like a tampon, and squeeze.”

According to its Kickstarter page, the device controls the player character of a smartphone game called Alice in Continent (and yes, the pun is definitely intended). “Alice needs to constantly jump around to chase Rabbit Leg-pullers, dodge Lava Leaks, and collect Collagen Elixirs,” the campaign page says — with the jumping being controlled by the squeezing. The device also employs biofeedback, “tickling” you every time you contract your pelvic muscles correctly.

Not going to lie: As goofy as it sounds, I actually might be more likely to use Skea than KGoal. This is largely due to the fact that it sounds so goofy in the first place. Both its Kickstarter page and its promo video are hugely tongue-in-cheek, so if the idea is to make keels entertaining … well, they’re doing a pretty good job. Donate enough, by the by, and you’ll get your very own Skea.

Now who’s up for a killer one-night stand? 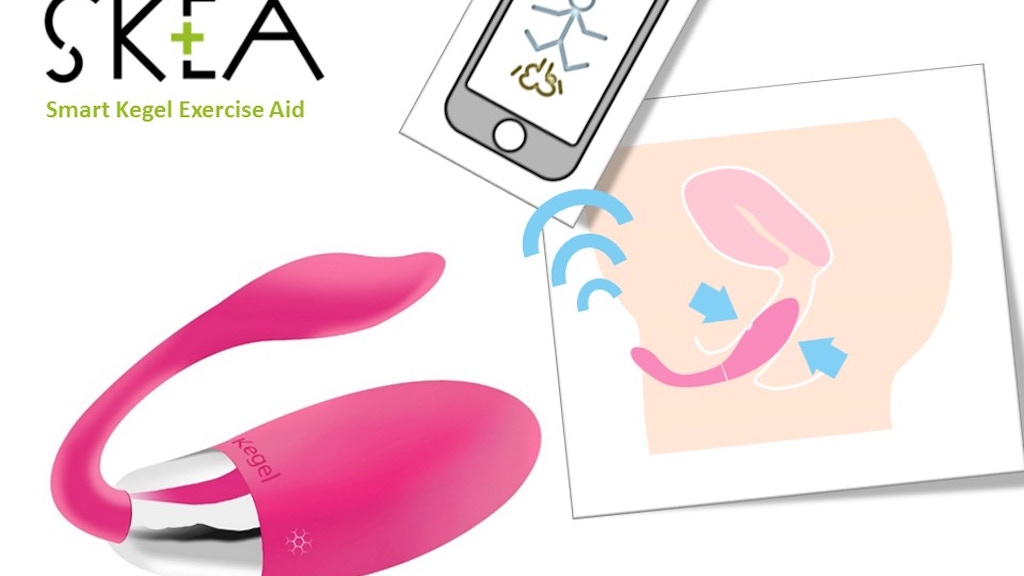