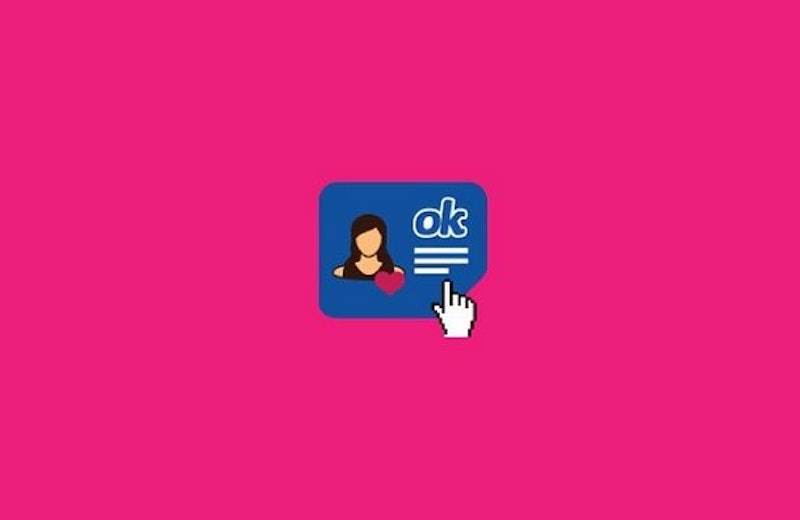 It’s no secret that emojis are sorely in need of diversity. While the official Unicode pictures hem and haw over whether to start including them, though, a number of people have taken the matter into their own hands. First we had iDiversicons, whose 900 symbols tackle everything from interracial couples to gender stereotypes — and now thanks to a wonderfully creative pair of friends and a clever Instagram account, we’ve got Lesbian Emojis, by lesbians, for lesbians.

The creation of graphic designer Kimberly Linn and writer and actor Katie Streeter, the project arose from a conversation the two had over a few glasses of wine. “Basically… my friend Katie and I were drinking wine one night on my front porch and talking about some lesbian stereotypes we’ve all fallen into,” Linn told the Huffington Post. “I was looking down at my phone looking at my ‘recently used emojis’ and I realized I only used emojis that can be interpreted in gay ways.” From there, they started brainstorming ideas for the images that would become Lesbian Emojis — and once they had a list of about 100 of them, Linn started designing them. The results can be seen on the Lesbian Emojis Instagram page, and they're all kinds of awesome.

According to Linn, they’re meant to be humorous; for example, she told HuffPo, “If you stop inside [Los Angeles gay bar] the Abbey on a Wednesday I guarantee you will encounter half of these emojis: A snapback with the world ‘Boi’…”

“…at least 10 lesbians smoking Parliaments on the patio…”

That said, though, she also, as StyleIte put it, “acknowledges the importance of representation and inclusion for lesbians in such a prevalent cultural phenomenon as emojis.” Said Linn to HuffPo, “Lesbians, like anyone else, like to see a part of their world and identity reflected back at them. It’s not just ‘emojis for lesbians’ but emojis that represent lesbians. Making that iconic expression not only allows a sense of community but also gives a humorous insight to others about our lives.” I’m reminded of Liza Nelson’s Emojis IRL.LOL and her observation that “the individual characters… have become so much more to our culture than tiny pictures on an iPhone screen.” That’s why we need iDiversicons; it’s why we need Lesbian Emojis; and it’s why we need all the other envelope-pushing variations on the theme others will create in the days to come.

Unlike iDiversicons, you can’t actually download and send Lesbian Emojis right now (sad face emoji). According to SheWired, though, Linn and Streeter are planning to make prints available of them soon; eventually, they also hope to bring them to life on smart devices everywhere sometime in the near future. In the meantime, check ‘em all out on the Lesbian Emojis Instagram page; new ones are going up all the time. Hear, hear!

More like this
The 19 Best Tweets & Memes About Bisexual Awareness Week
By Lexi Inks
An Honest Review of MeUndies Boxers, According To A Non-Binary Person
By Megan Lasher
Pro Footballer Zander Murray Is "Blown Away" By Support After Coming Out
By Sam Ramsden
20 Smart Devices Under $35 That’ll Change The Entire Vibe Of Your Home
By Emma Carey
Get Even More From Bustle — Sign Up For The Newsletter