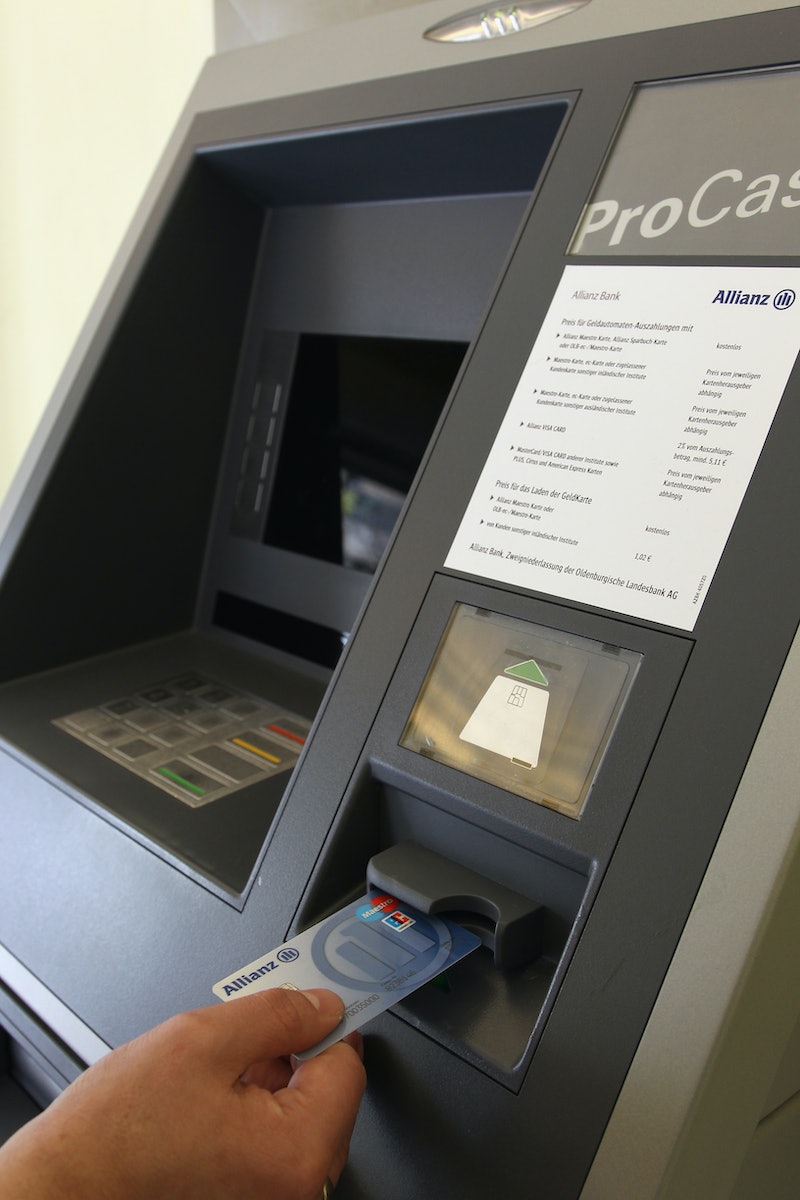 There are a lot of reasons that many women are hesitant to report sexual assault, yet as bad as things are with regards to sexual assault reporting here in the U.S., they are arguably much, much worse for women in India. But now one senior police officer, Joydeep Nayak, is hoping to change that by creating an ATM-like machine women can use to report rape and file a police complaint without going to a police station. And it could be a major game changer.

When it comes to sexual violence, India is not great place to be a woman. Not only does the country have high rates of sexual assault against women (as we have seen in case after case after case), but there are numerous obstacles to women ever getting justice for these crimes. Women who come forward, particularly women in rural areas, are often harassed and threatened for speaking up. In fact, in one case in Calcutta a 16-year-old girl was set on fire and killed for reporting her gang rape to the police. Moreover, women in India often feel afraid in male-dominated police stations, which can be places of sexual violence themselves.

Joydeep Nayak's kiosk reporting station, however, could make it possible for women to report what's happened to them without fear. Called the “Instant Complaint Logging Internet Kiosk,” or “iClik,” it looks like a normal ATM and has already been installed in a bank in Bhubaneswar as part of a six-month trial run. The machine allows anyone to file a police complaint while appearing to only use an ATM, providing victims an extra measure of protection. And the iClik is even designed to allow people to make an audio recording instead of a written complaint for those who are illiterate.

Nayak, a senior member of the police force in India, came up with the idea after the horrific gang rape in New Delhi that shocked the country and made international news. And he is determined to help fight the tide of sexual violence in India by helping women feel more safe reporting crimes. He told the Toronto Star: “Women were being denied a fundamental right because of this fear of going to the police. Why should they need someone’s help to do something so basic?”

So far the single iClik machine Nayak has installed has been seeing a lot of use. As word has spread, the machine now sees eight to 10 women file complaints everyday.

“My dream is to have a kiosk alongside existing ATMs, in schools, railway stations and bus stations, all over the country — so that women can walk in, complain and leave without any escort or hassles,” said Nayak. Such a thing won't immediately put an end to violence against women in India, of course — there are still plenty of problems with the way police handle assault cases, for instance, as well as larger issues with cultural attitudes toward women — but simply giving women a safe place to report crimes against them can go a long way toward combatting this larger social issue. Because if women can't even safely ask for justice, then what hope is there?

More like this
5 Ways To Help People Impacted By Hurricane Ian In Cuba & Florida
By Emma Carey
Chelsea Clinton On The Best Advice She Ever Got From Her Mom
By Brianna Kovan
How To Politely Reject Someone Who Keeps Asking You Out
By Laken Howard and Lexi Inks
Black History Month UK’s 2022 Theme Calls For Action, Not Words
By Maxine Harrison
Get Even More From Bustle — Sign Up For The Newsletter