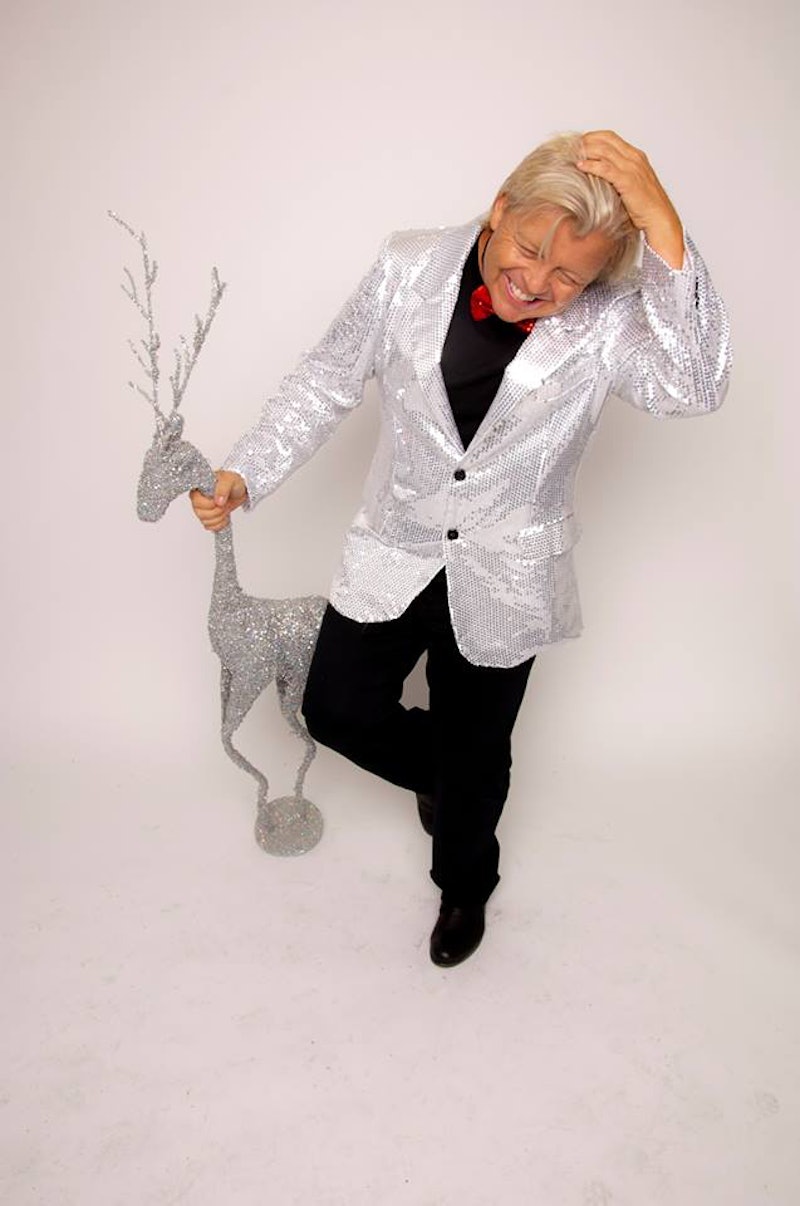 Celebrities — can they do anything for themselves? I understand not wanting to do something un-fun, like cleaning, but it seems like some celebs are hiring people to have fun for them, like decorate Christmas trees. I understand wanting to have a beautifully decorated Christmas tree, but, to me, the good thing about having one is the fun of trimming it yourself. Others, obviously, don't agree, which is why TLC is airing Deck the Halls with Dr. Christmas on Dec. 12. This time around, Mario Lopez, Alison Sweeney, and Brooke Burke-Charvet will have their homes (OK, not just their trees, which makes me less skeptical) decorated for the holidays. But just who is Deck the Halls with Dr. Christmas' Bob Pranga, and what qualifies him to be a Christmas-decorating expert?

As it turns out, Pranga is a decorator who specializes in Christmas and the holidays. He does this through his business, Dr. Christmas, which he runs with his partner, Debi Staron. Together, they do everything from decorating department stores and museums (like The Hollywood Museum) to making house calls for celebrities (Ryan Seacrest, the Jonas Brothers) to doing the set-dressing for television and film (Surviving Christmas, Friends).

Of course, he didn't find his Christmas calling immediately. "I actually came to New York and L.A. to be an actor," he said in an interview. "I was working at Macy's department store, and I was really lousy at selling pantyhose, so they had me go work on the Christmas floor." The calling was found, and Dr. Christmas was born.

Here are some other things to know about Bob Pranga

A Hilton Gave Him His Big Break

Pranga says that Mia Farrow may have been his first client, but it was Paris Hilton's mom who really got him going. "I ended up working for the Hiltons when Kathy Hilton opened up a store on Sunset Boulevard," he revealed in the same interview. "She ended up introducing me to a fabulous clientele." I'll bet she did. I guess even the Hiltons' Christmas-tree decorator wants to be on TV.

I guess you have to be in Hollywood, where real evergreens aren't always around. "They're fabulous," he told the Hartford Courant. "Realistic, pre-lit — lots of styles, you can keep it up as long as you like, and it looks beautiful the whole time. There's no gaping holes, and they have a hinge mechanism nowadays and fold up like an umbrella." He also reminded the paper that people's sepia-toned memories of Christmas movies were also populated by fake trees: "White Christmas? Bing Crosby? The movie Holiday Inn, which is set in Connecticut? That may be what people think when they think real Christmas. But remember, that was really Hollywood."

Christmas Isn't His Only Holiday

Christmas may be Pranga's first love, but there's also a Dr. Halloween. But somehow the name "Dr. Halloween" sounds less festive, and more like a possible slasher/serial killer. "Dr. Christmas" has a much nicer ring to it.