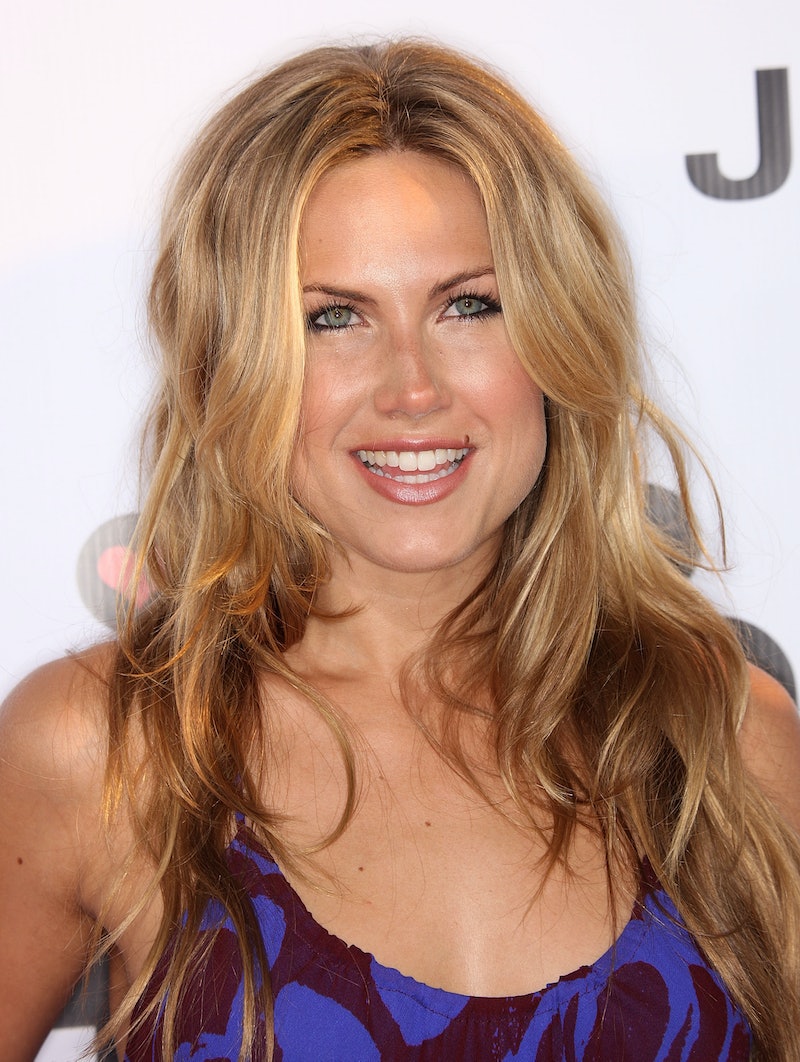 Because it seems to be against the “rules” that Vanderpump Rules lays out, dating outside of the SUR family is highly frowned upon. Sure, there are a few exceptions, but for the most part, this show is incredibly incestuous in terms of dating coworkers. One new potential couple is Jax Taylor and Vail, Vanderpump Rules ’ newest cast member. Upon introducing himself to Vail, Jax so eloquently decided he was “going to sleep with her.” Because that isn’t creepy and awful, at all! But, Vail seems to taking a liking to Jax, despite his vow to bed her, so what’s the deal with these two?

First, we need to establish the definition of "dating" on Vanderpump Rules: From the promo of Monday’s episode, it seems that the two go on a “date,” but whether that is a real date or something the show put together is unknown. But, to give credit to Vail — since she seems to be an intelligent woman — she makes a point to say that she has heard things about Jax’s reputation, but will make her decision herself, and not because someone warned her against him. That, I respect, even though I hope she realizes everyone’s warnings were justified.

Looking on social media, there was definitely some type of social interaction between the two. But it seems as if these two might have a business relationship more than a personal relationship. In a tweet posted on June 26, 2014, Jax referenced a coffee date he and Vail had, but mentioned it was about talking “business ventures.” Vail responded, confirming that it was “work chat.” So unless this is some sort of secret chat to keep a cool profile about their (not so) personal lives, then it looks like they might be keeping to the “don’t mix business with pleasure,” which would be a first for the cast of Vanderpump Rules.

I'd like to think that these two are in cahoots regarding a future Fro-yo franchise. Maybe they are working to design luxury, sweat resistant workout gear. Or, maybe they're doing big things in Hollywood and are writing the third Sex & the City movie. Yeah, that's got to be it.

From the looks of their Instagram and Twitter accounts, it looks like the relationship never went much further than that, but again, maybe they’re trying to keep a low-profile. Or maybe Vail took the comments from friends and coworkers to heart and decided to keep things strictly professional between her and Jax.