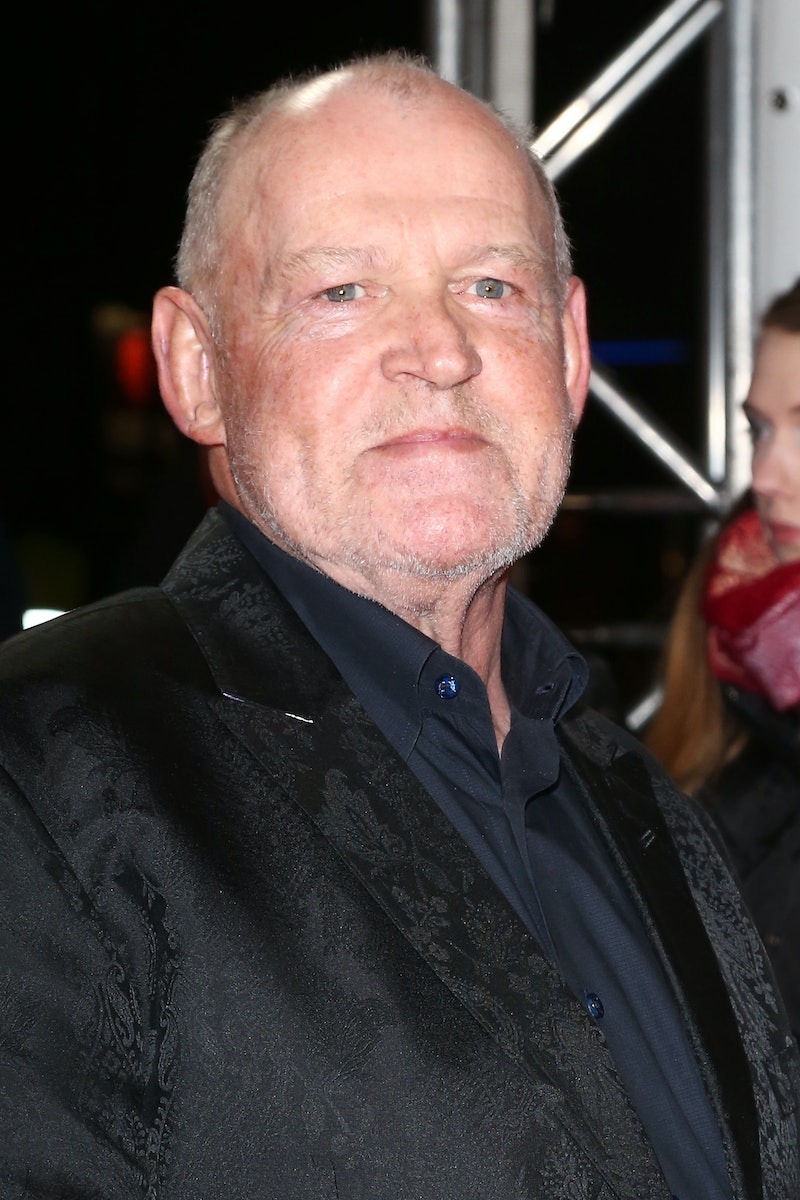 Sad news today from the world of music: Musician Joe Cocker has died at age 70 after reportedly battling lung cancer. His career, which began in 1960 and spanned over 40 years, produced hits like "You Are So Beautiful" and "Up Where We Belong," the latter earning him a Grammy in 1982. Cocker is also known for his cover of The Beatles' classic, "With a Little Help From My Friends," which served as the theme show for the late '80s and early '90s show, The Wonder Years, starring Fred Savage.

According to the New York Daily News, Cocker died at his home in Colorado, and his agent, Barrie Marshall, confirmed the sad news to the BBC, calling him "simply unique," and adding that "it will be impossible to fill the space he leaves in our hearts."

Marshall isn't the only one who has made comments on Cocker's passing. Since the news broke on Monday afternoon, shocked fans have flocked to Twitter to express their sadness at his death and remember Cocker for his long career and his music. It's obvious that Cocker will be long remembered for his contributions to music, especially by the people he impacted through his songs.