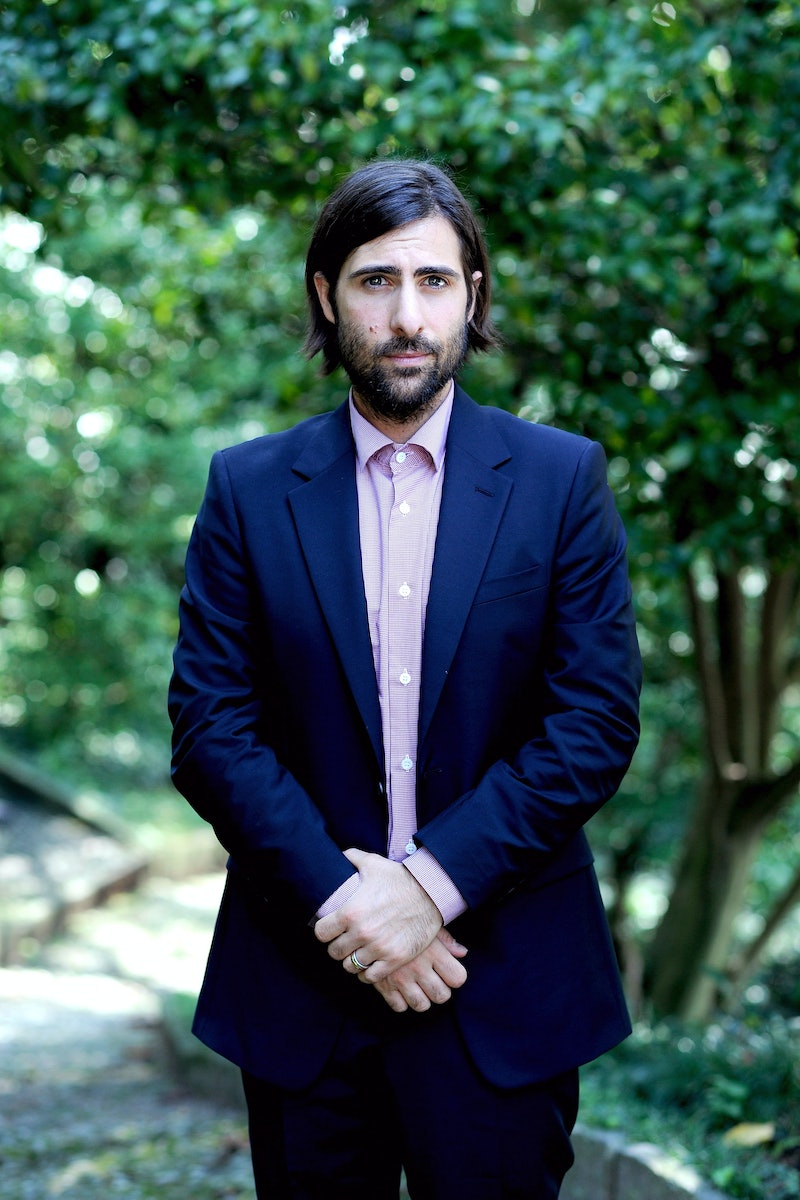 When the Mozart in the Jungle pilot dropped last year, the most surprising credit was "written by: Jason Schwartzman." The actor is adapting the novel for the Amazon series, but is Jason Schwartzman an experienced writer? Or was this just a case of Hollywood nepotism, putting a recognizable actor behind the camera in order to drum up interest? Turns out, that was a very leading question, because Schwartzman has definitely written professionally before, and was one of the co-writers on Wes Anderson's film The Darjeeling Limited . Sorry to trick you like that.

But Schwartzman hasn't always made it obvious that he has behind-the-scenes ambitions. He's starred in a lot of movies (after Anderson cast him in 1998's Rushmore), but has still only written one, despite collaborating with Anderson another half-dozen times since. Darjeeling may be considered one of Anderson's more uneven movies, but for a first screenplay, it's not bad. Actually, it takes a stab at some pretty interesting themes, chief among them confronting the confluence of familial disappointments and sibling competitiveness. That seems like it will translate well to the makeshift family among the members of the orchestra, as they try to keep their heads above water with their new conductor (played by Gael Garcia Bernal at his most eccentric).

In The Darjeeling Limited, the visual gag of the Louis Vuitton luggage acting as the brothers' "baggage" is heavy-handed, but it's undeniably effective when shot by a director like Anderson — I wonder how Schwartzman's writing will feel when handled by TV directors, who are undoubtedly skilled, but don't have the same emotional connection to the material as a film director and co-writer would.

One of Schwartzman's co-producers and writers on Mozart in the Jungle is his old pal and real life cousin Roman Coppola and the duo have worked together for years on various Anderson movies. In addition to Darjeeling, Coppola wrote Moonrise Kingdom. He's produced a good deal of small movies, including Somewhere and The Bling Ring, which were directed by his sister, Sofia Coppola. So even though Schwartzman has spent most of his career acting, Coppola has been working as a producer, writer, and director for over 20 years now.

Coppola and Schwartzman have also separately worked on musical projects — which makes them well-equipped to take on the musical side of Mozart's drama. Schwartzman was a drummer for the band Phantom Planet and he has a solo project called Coconut Records, while Coppola has directed a good deal of music videos.

So while they may not have spent much time working in TV drama writing rooms, I'd say with their combined experience, Amazon has put their show in suitable hands.