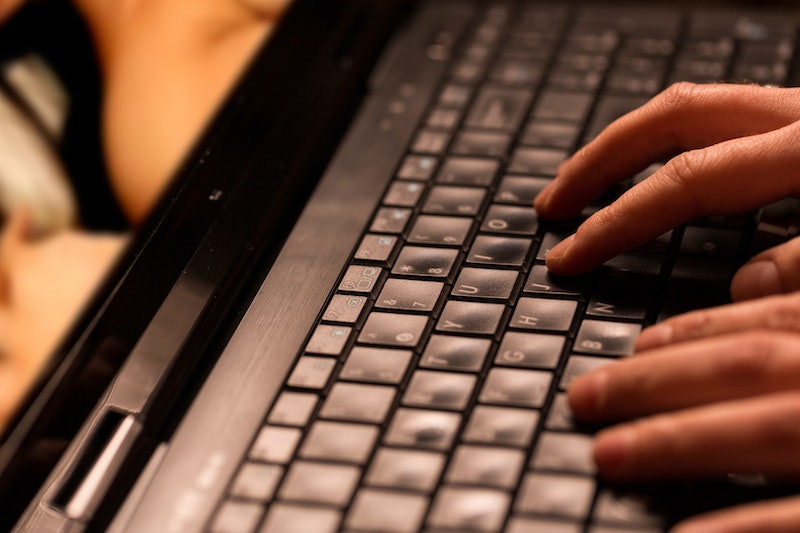 The videos were then coded by four Dutch coders according to a series of categories arrived at during a pilot study from 2011. The dimension of objectification consisted of two subcategories: Instrumentality—that is, “a female or male body used for another person's sexual gratification” — and (de)humanization, or “whether a person was depicted as having feelings and thoughts, and as making their own choices.” Power, meanwhile, was measured via hierarchy and dominance and submission. Violence was coded by “physically violent acts and responses to these acts,” as well as to forms of coerced sex.

Violence and non-consensual sex were both on the rare side of things (much to my relief); furthermore, men and women didn't often differ in terms of social or professional status, although men were more frequently dominant and women were more frequently submissive. The really interesting stuff came out in the objectification analysis: Both men and women suffered from being objectified — but for women, that objectification was more frequently at the hands of instrumentality, while for men, it was through dehumanization. In layperson's terms, the focus with women was more often on their body parts and on the pleasure those body parts gave men, rather than on the women's pleasure; men, on the other hand, rarely had their faces shown.