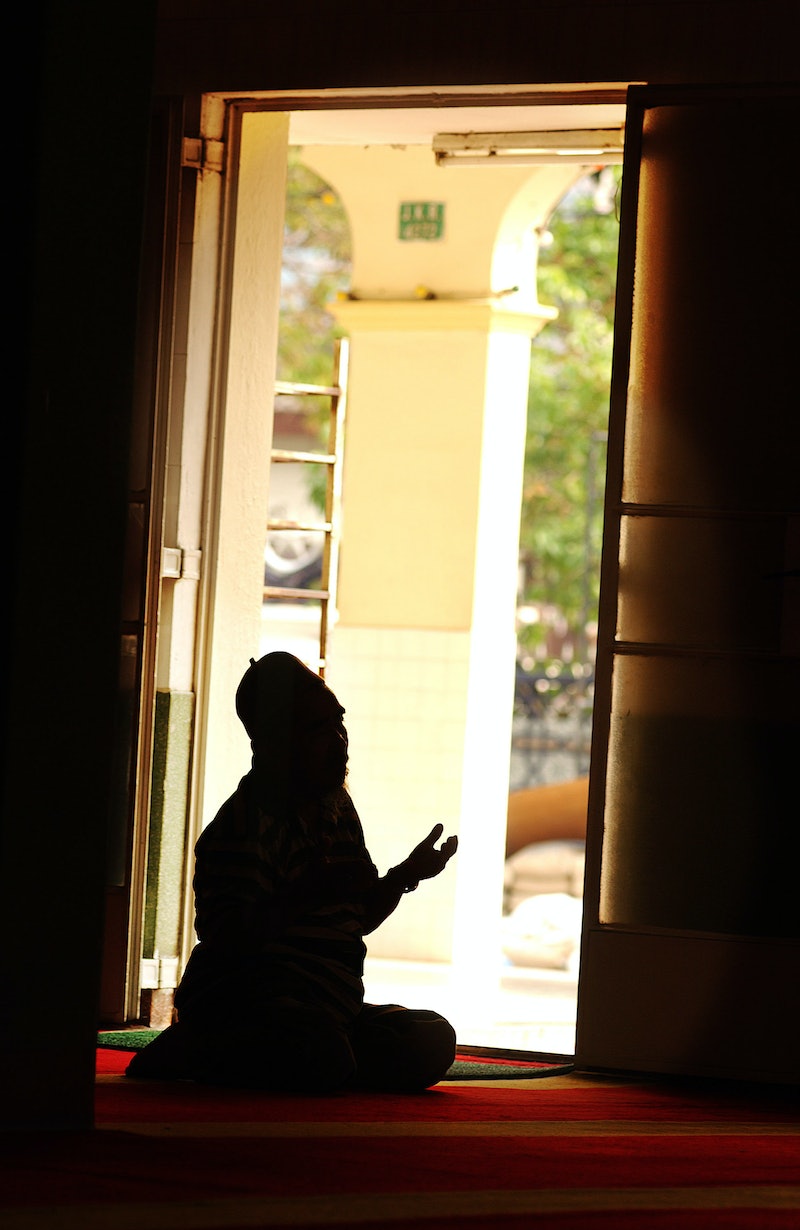 The Muslim creed "There is no God but God" apparently no longer holds in Malaysia. A court there ruled Monday that a Christian newspaper can't call God Allah, because that name for the divine is reserved for Muslims only. The ruling reportedly overturns a previous decision in the case that said Malay Christians could print the word they have been using for centuries to refer to their deity.

In many Muslim-majority countries and throughout the Arab world, people of all faiths refer to God with the Arabic "Allah," and use phrases Westerners associate with Islam — like "insha'allah" — in casual speech. Moreover, the Quran acknowledges that, while Islam is the ultimate faith, Jews and Christians are believers in the same God.

But in Malaysia, where sectarian tensions have been soaring after a contentious election in the spring, it was decided that the word had too great a potential to cause confusion. The country has a Christian minority that makes up about nine percent of the population. Right wing Muslim Najib Razak was elected prime minister in the election in May, and has sought to make religion a bigger part of the political conversation in a country already divided along ethnic lines.

"It is my judgment that the most possible and probable threat to Islam, in the context of this country, is the propagation of other religions to the followers of Islam," said Chief Judge Mohamed Apandi Ali. Onlookers, many of whom shouted "Allahu akbar," seemed to agree. "As a Muslim, defending the usage of the term Allah qualifies as jihad. It is my duty to defend it," a 39-year-old named Jefrizal Ahmad Jaafar told Reuters.

But for Malaysian Christians, the word is as much a part of their heritage. "The Bahasa Malaysia-speaking Christians have been using the word ‘Allah’ before and after the independence of Malaya and the formation of Malaysia," said Reverend Eu Hong Seng, the head of a Malaysian Christian organization.

The newspaper at the center of the debate agrees. They plan to appeal the ruling. "The nation must protect and support the rights of the minority," said Father Lawrence Andrew, an editor of the paper.