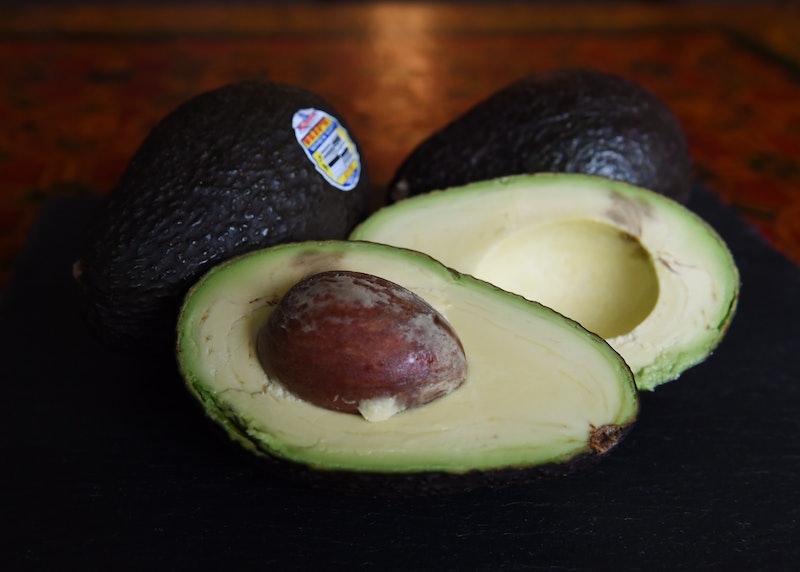 Move over Jamie Oliver—there’s a… naked-er chef in town. An Argentinian woman has become a YouTube sensation in only a week with her cooking videos. Her secret to viral success? Cook in the nude. Jenn, the 24-year-old star of a channel called A Fuego Máximo (“Maximum Fire”), cooks simple dishes wearing nothing more than her lacy knickers. She gets around YouTube nudity codes by covering her breasts with objects around her, from fruits and vegetables to kitchen timers. In the last week, her three videos together have garnered more than 1.2 million views. According to the Daily Mirror, Jenn began the project in order to coax more men into cooking. She says,

I had a male friend who only ever wanted to eat fast food, and it's a problem many men have. But I want to show them that cooking is fun and to encourage more men to get involved in learning about recipes and preparation of food.

It’s a lofty goal, but although she certainly has a lot of people watching the videos, I would imagine that most aren’t going there to learn new recipes. (Just call it a hunch.) It's probably a good thing that the recipes she cooks are fairly simple, including things like guacamole and salad. She explains that the complicated part of filming the videos is not the cooking, but the careful covering up of her body:

Sometimes we have to make sure we film the same scene a dozen times just to make sure everything is properly covered by food so that we don't breach YouTube rules on nudity. But I don't care, it's really good fun making the videos and am really glad that they've gone down so well.

These videos might not be for everyone—some might find the idea of a woman objectifying herself for men to be inherently distasteful, while others might simple have a healthy concern for basic kitchen safety. (There’s a scene in her first video in which Jenn holds a hot pan straight out of the oven in front of her naked chest. I found myself seized by a primal fear for her nipples.) I actually find these videos sort of hilarious—perhaps because they remind me of this scene in Austin Powers 2. (Hey, I never said my sense of humor was sophisticated.)

and Hotdogs (Is this sexy?)

Here's the full video (obviously, if your office is not OK with images of mostly naked people, then this video is NSFW).

More like this
On TikTok, Tinned Fish Date Night Is The Latest Viral Food Obsession
By Emma Carey
10 Pumpkin Recipes That Are Way More Creative Than Pie & Lattes
By Rebecca Deczynski and Alexis Morillo
Black Women's Equal Pay Day Highlights An Upsetting Problem
By Brandi Neal
Why TikTok Is Flooded With Controversial Videos About "Pick Me Girls"
By Courtney Young
Get Even More From Bustle — Sign Up For The Newsletter