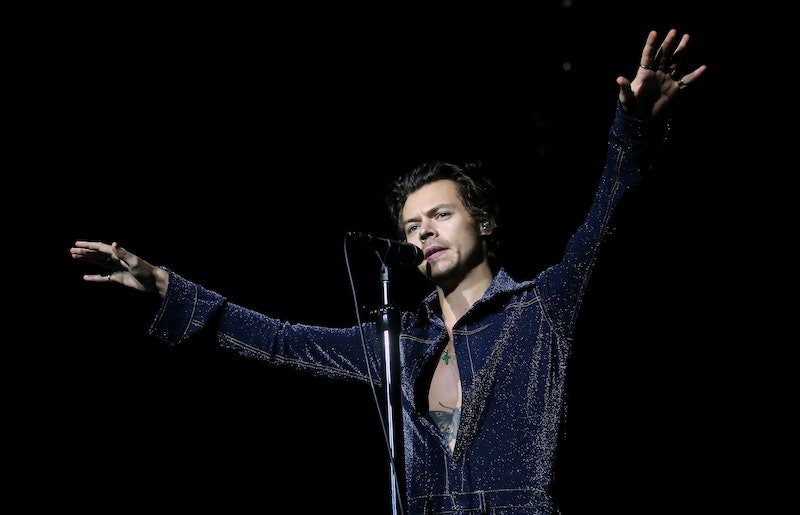 This is Cardi B’s third Grammy performance, so she certainly knows her way around the stage (cross your fingers that she sings her record-breaking single “W.A.P”). We can also expect powerful vocals from the likes of Brittany Howard and Brandy Carlile and some sizzling wordplay from rap kings Bad Bunny, Lil Baby and Anderson .Paak.

Several performers will also be up for Grammys on the night. Megan Thee Stallion’s Tik Tok-famous hit “Savage” is nominated under Record of the Year and Best Rap Performance, and she also has a nod for Best New Artist. Meanwhile Dua Lipa, who picked up six nominations, is bringing the disco-pop sound of her highly danceable album Future Nostalgia to the stage. Taylor Swift is also leading with six nominations, and her delicate Cottagecore album Folklore could possibly win Album of the Year for a record-breaking third time.

Beyoncé, the most-nominated woman in Grammys history, leads the pack this year with a whopping nine nominations. Sadly she won’t be performing, but there are going to be quite a few history-making moments at this year's ceremony. Haim is the first all-female rock band nominated for Album of the Year. BTS is the first K-Pop act to perform one of their own songs, the chart-topping and now Grammy-nominated bop “Dynamite.” And country artist Mickey Guyton also made history as the first Black woman in 45 years to receive a nom in the Best Country Solo Performance category for her single “Black Like Me,” which she wrote after the murders of Atatiana Jefferson and Botham Jean.

The Recording Academy said in a statement that all the performances will be done safely. "This year, artists will be coming together, while still safely apart, to play music for each other as a community and celebrate the music that unites us all," they wrote. The show is taking place at the Los Angeles Staples Center to a very blessed limited audience. The ceremony is being hosted by Trever Noah of The Daily Show, so we can count on lots of timely jokes in between show-stopping performances.

More like this
Lizzo Twerks While Playing James Madison's 200-Year-Old Crystal Flute Onstage
By Radhika Menon
Everything To Know About Taylor Swift’s 10th Studio Album, 'Midnights'
By Grace Wehniainen and Jake Viswanath
Craig David Is Still Slicker Than Your Average
By Olivia-Anne Cleary
Stormzy Made A Passionate Speech About The Importance Of Diversity
By El Hunt
Get Even More From Bustle — Sign Up For The Newsletter