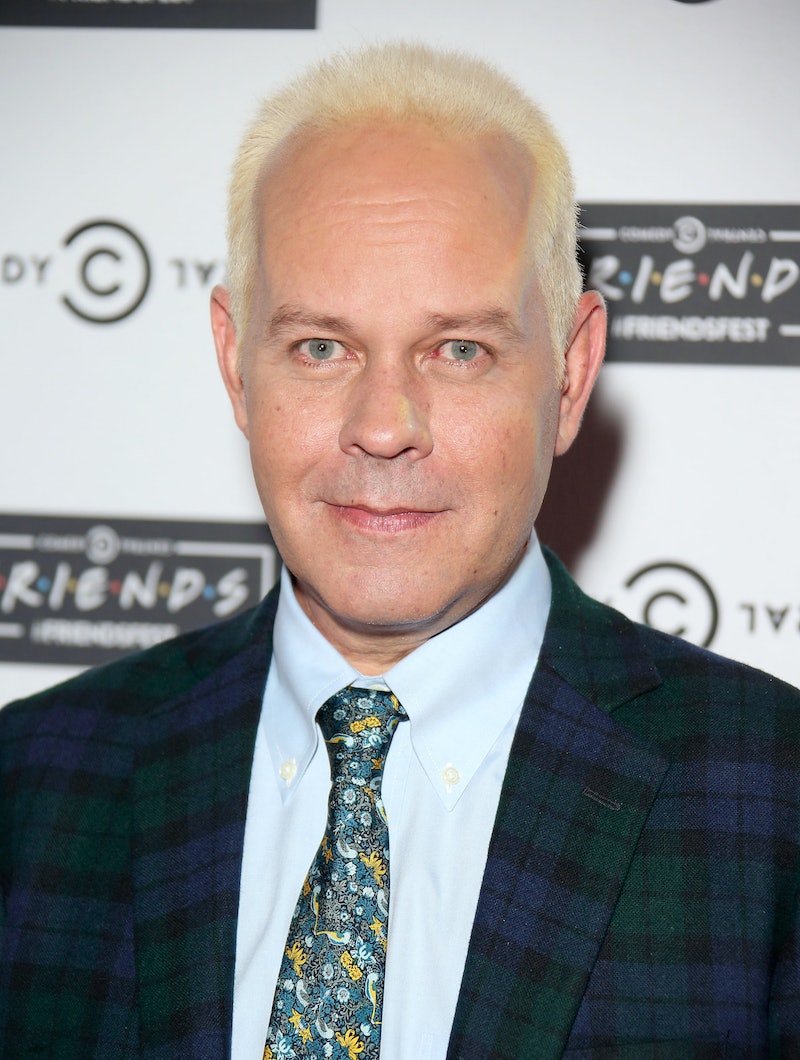 James Michael Tyler, who played Gunther on Friends, has died age 59 of prostate cancer. The actor was diagnosed with an advanced case of the disease in 2018.

“The world knew him as Gunther (the seventh ‘Friend’), from the hit series Friends, but Michael’s loved ones knew him as an actor, musician, cancer-awareness advocate, and loving husband,” the actor’s manager said in a statement. “If you met him once you made a friend for life.” Tyler is survived by his wife Jennifer Carno, who was the “love of his life.”

The actor was a regularly advocate of early testing for people who have a prostate, as the condition can be “easily treatable” if caught early. “I don’t want people to have to go through what I’ve been through,” Tyler said per ITV News.

Leading the tributes to Tyler, his co-star Jennifer Anniston shared a clip of Gunther professing his love to Rachel, adding that the show “wouldn’t have been the same” without Tyler. “Thank you for the laughter you brought to the show and to all of our lives,” she wrote. You will be so missed.”

Courtney Cox and Lisa Kudrow posted the same photo of Tyler, with Cox writing that “the size of gratitude you brought into the room and showed us every day on set is the size of the gratitude I hold for having known you.” Kudrow added “James Michael Tyler, we will miss you. Thank you for being there for us all.”

Matt LeBlanc also gave his condolences, reminiscing about the fun times they had together on set. “We had a lot of laughs buddy,” the actor wrote alongside a photo of Gunther and Joey in Central Perk. “You will be missed.”

The show’s broadcaster Warner Bros. Television described Tyler as “a beloved actor and integral part of our Friends family,” adding that their “thoughts are with his family, friends, and colleagues.” The Prostate Cancer Foundation, which the actor supported following his diagnosis, noted the many lives he saved by sharing his story, and that he “will always amaze and inspire” them.