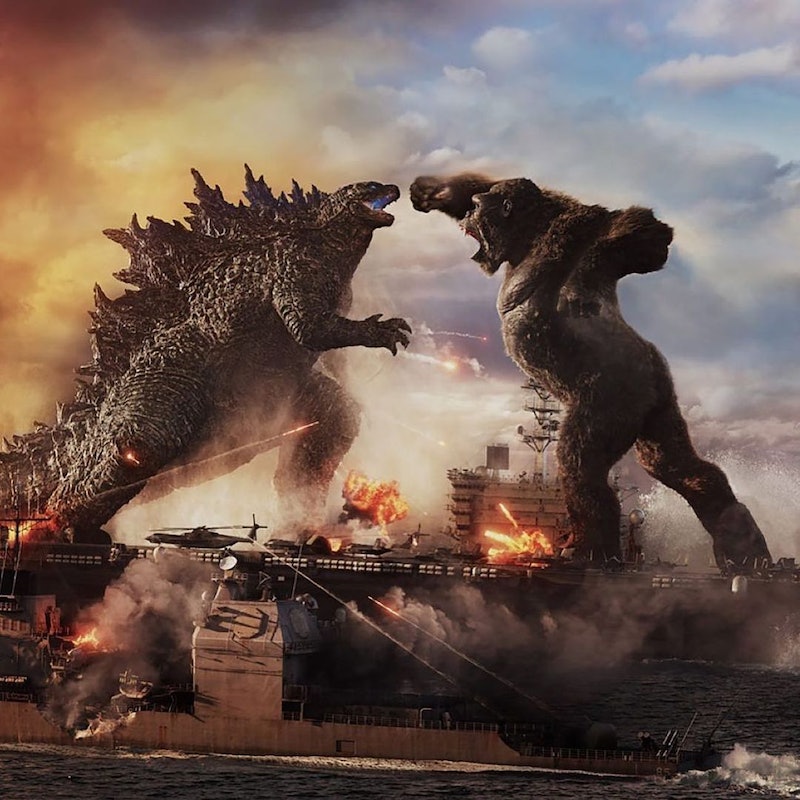 It’s one of those questions that’s always ripe for debate: who would win in a fight, Godzilla or King Kong? Surely, both the Tokyo-destroying radioactive lizard and the skyscraper-climbing giant ape have their merits. And after decades of speculation, the film Godzilla vs. Kong promises to deliver a definitive answer when it premieres on March 25—but will fans be satisfied with the ending? Who really should win in Godzilla vs. Kong?

At first glance, this would seem like a pretty obvious win for Godzilla. Nothing against King Kong, but he’s literally just a big ape. Godzilla, on the other hand, is a giant reptile sheathed in armor-like scales who also happens to breathe radioactive heat rays. In all honesty, this shouldn’t be that close of a fight. But, as followers of these types of showdowns know, the underdog always has a chance. Just look at Batman v Superman: Dawn of Justice. Any reasonable person knows that Superman, who is basically invincible, would mop the floor with the non-superpowered Batman. There shouldn’t even be a debate—and yet, Batman actually comes out on top in their big-screen battle. So might King Kong pull off a similar upset?

For more insight, we can look to the past, as Godzilla vs. Kong won’t mark the first time these two titans have tussled.

King Kong and Godzilla have thrown down in a movie before, but it was admittedly a long time ago. King Kong vs. Godzilla premiered in Japan and the United States in 1962, marking the third film appearance for each character—though Kong is the older of the two characters. A Hollywood creation, the giant ape appeared in King Kong and the sequel Son of Kong, both in 1933, before lying dormant for three decades. Godzilla, dreamed up in Japan, debuted in his titular 1954 film and came back for Godzilla Raids Again in 1955. The idea for their shared film began as King Kong Meets Frankenstein, and was being shopped around by original King Kong animator Willis O’Brien. Eventually, the film was sold to Japanese film studio Toho by producer John Beck. Toho quickly decided to swap out Frank for their own flagship monster, Godzilla, and the matchup of the century ensued.

Surprisingly, despite his physical superiority and his home-field advantage, Godzilla was not the victor in King Kong vs. Godzilla—largely because the film takes considerable liberties with King Kong, giving him the ability to absorb strength from electricity for some reason. During their final fight, Godzilla seems to have the advantage until Kong is struck by lightning. The electrified Kong then overpowers Godzilla and they both fall into the sea—from which only Kong emerges. Advantage: Ape.

Will Godzilla vs. Kong have the same outcome, and enable the seemingly-underpowered King Kong to win once again? Or will the film allow Godzilla to even the score and exact some revenge after falling to Kong nearly 60 years ago? We’ll find out when Godzilla vs. Kong premieres in theaters and on HBO Max on March 25.