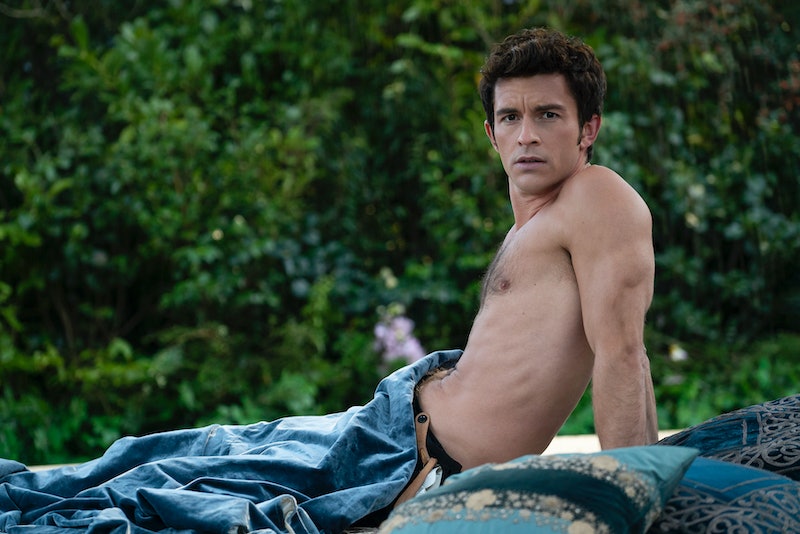 Ever since the release of Netflix’s Bridgerton, Jonathan Bailey has become best known as the dashing Viscount Anthony among fans of the Regency-era drama. Now, the actor is set to tap into his musical side, as Bailey has officially joined the cast of Wicked, a two-part big screen adaptation of the theatre production of the same name.

As per Variety, the Broadchurch star will play the character of Fiyero in The Wizard of Oz prequels, starring alongside the likes of Ariana Grande and Cynthia Erivo, who will take on the leading roles of Glinda and Elphaba respectively.

Confirming Bailey’s casting, Wicked director, Jon M. Chu, wrote on Twitter, “He’s perfect, they’re perfect. They’d be perfect together. Born to be forever. I am too excited to pretend this hasn’t been happening. We have a Fiyero.”

The popular Wicked musical on which the films are based centres on the witches of the Land of Oz, and tells the story of how Elphaba (Erivo) became the Wicked Witch of the West and Glinda (Grande) became the Good Witch. The film adaptations are scheduled for release during Christmas 2024 and 2025.

“We decided to give ourselves a bigger canvas and make not just one Wicked movie but two,” director Chu previously said in a statement. “With more space, we can tell the story of Wicked as it was meant to be told while bringing even more depth and surprise to the journeys for these beloved characters.”

Following Bailey’s casting announcement, many on social media were quick to voice their approval. “There is not a better choice. He’s going to be amazing,” wrote one excited fan, while another user joked, “Well now I have to watch the Wicked movies when they come because of Jonathan Bailey. Dang it producers, you trapped me.”