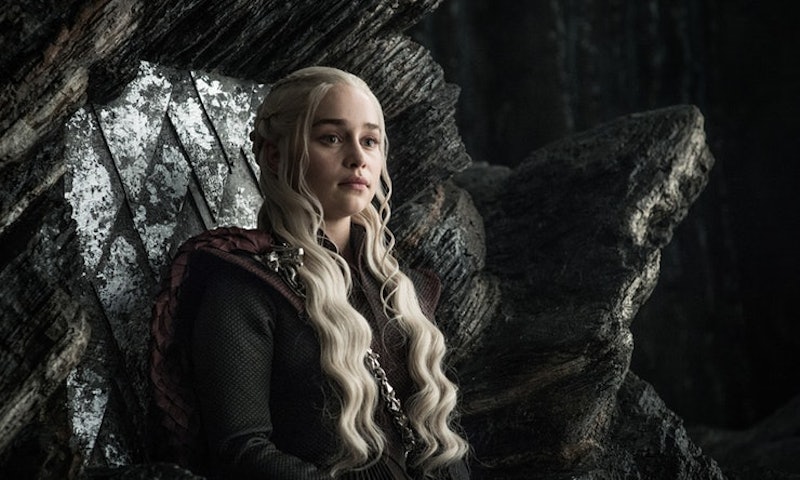 On the one hand, A Song of Ice and Fire and Game of Thrones are about as high fantasy as you can get. There are knights, hot princesses, and dragons. There are ice zombies. There are many discussions of kings, battles, and birthrights, and everything is vaguely European. But, for all of his swords and sorcery, George R.R. Martin has actually broken a lot of the "rules" of the classic high fantasy series. Despite their shared middle initials, Martin is not just a grittier version of Tolkien. Here are a few of the ways in which A Song of Ice and Fire breaks rules, subverts tropes, and rewrites the fantasy genre.

That's the only technical rule of the high fantasy genre, and it's one that George sticks to pretty neatly. But there are a whole slew of unwritten high fantasy rules, tropes, and archetypes that Martin uses his books to subvert: