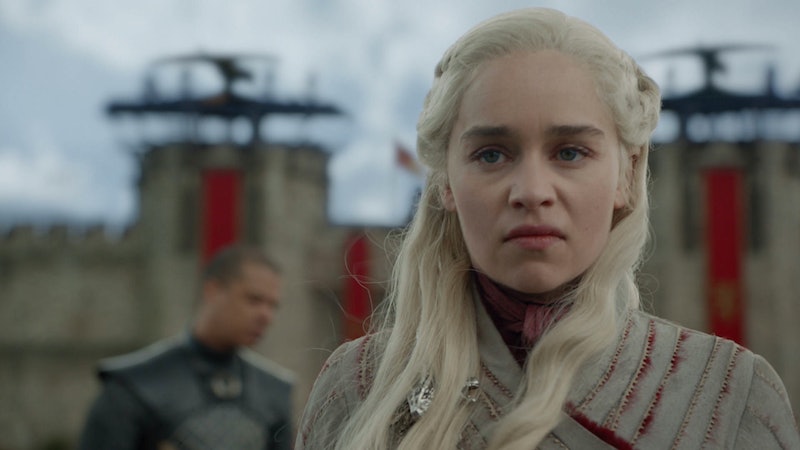 One of the biggest shows on the planet shut its doors last week. With one of the most talked-about final seasons and finales in history, Game Of Thrones garnered a serious amount of fans over the years. So much so that even after it is finished, it's still making the news. So, what's on everyone's minds right now? New spin offs? Analysis of the last season? Nope, something that sadly might not surprise fans of the hit HBO show. New data shows that 75 percent of the Game Of Thrones dialogue was spoken by men.

The research was compiled by for BBC 100 Women, a series that looks at the roles of women across the globe in the 21st century. In order to undertake this study, they looked to one of the leading trail blazers in equality focused software: Ceretai.

Ceretai was founded in 2018 and is an automated tool for detecting norms and stereotypes in popular culture. The idea behind the software is to enable consumers to choose their entertainment — be that digital, TV, movies, or books — according to their own values. Speaking to the BBC Lisa Hamberg, co-founder of Ceretai, explained their aim with the software was to show consumers how unbalanced the entertainment industry is: "We are not doing this to make people stop watching, but to make them aware of the fact that it's an unfair representation of the world. Our hope was to see a positive trend, but this [data] tells us the opposite".

Sadly, these latest Ceretai figures seem to suggest that your favourite all-fighting, all-dragon-slinging, all-awkward-sex-scenes TV show may not have met your equality values at all.

The results showed that the amount of actual lines being given to women had peaks and troughs throughout the series, but at no point was it ever an even playing field. In the first season, the average was about one quarter of the lines. The show's female cast peaked during the seventh season with one third of the lines being uttered by female characters.

But, confusingly, the season with some of the lowest number of lines from women was the last season. Yes, the season in which women came to the forefront and were the most powerful of all the seasons. I know right? I am also baffled RN. I mean, in that final episode, only 20 percent of the dialogue was from women. For god sake. All wanted was a bit more Brienne of Tarth.

If you think about it, throughout the Game Of Thrones journey, women were treated like commodities, not matter their level of power. They were bought and sold. Be that as sex workers, mistresses, wives, or even queens. Their bodies were utilised for character and storyline development, but not their own.

The best example of this was studied by critic Myles McNutt, who coined the word "sexposition". Sexposition is the use of sex in the exposition (or explanation) of a character. For example, showing someone's character by their constant use of sex workers while keeping said sex workers (usually women) very much silent. All for the development of male characters.

Although it's too late for Game Of Thrones, news regarding multiple spin offs is a fantastic chance for the creators to step up to the plate in terms of equality. An opportunity to produce shows that provide not only strong female characters, but lines for them too.