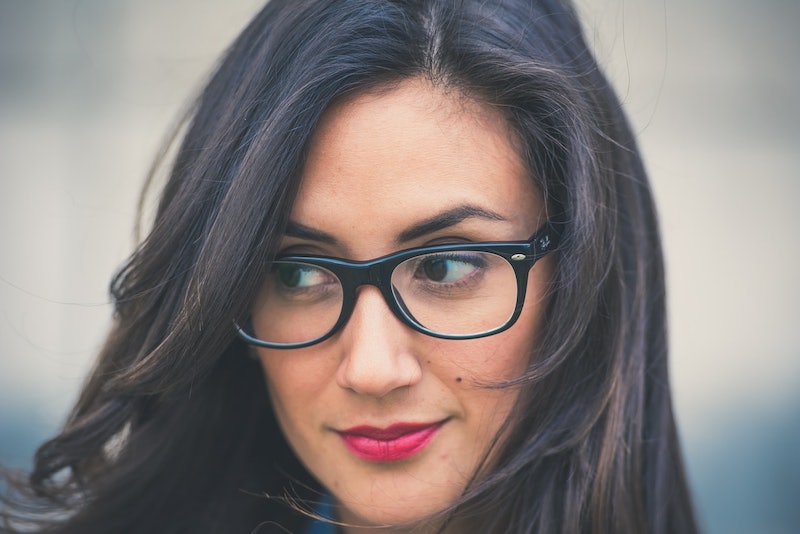 As a generation that changes jobs frequently, millennials often find themselves in the job market. If you are one of these people, you probably already know that the best time to look for a new job is when you're still working at your current one. But, that's not the only factor. There are certain months of the year that are more favorable, and even particular days of the week that can increase your chances for success.

While December might not seem like an ideal time to look for a new gig, it's actually one of the months that can be most favorable for savvy job-seekers, according to The Muse. Because December is typically a crazy month for everyone, there is often less competition for posted jobs during this time.

Additionally, companies often have a surplus in their budgets that they need to spend, which can open up new positions that might not be available during other times of the year. In a previous job, I often hired new people in December because we were halfway through our fiscal year, and I could realistically project my budget for the next six months and use the surplus to bring on new talent.

If you're using a recruiter, you're likely to get more personal attention during December when they typically have less candidates. "This applicant lull means a bit more time spent looking over resumes, longer interviews, and a more responsive hiring process all together — all good things for you, the qualified applicant," Lily Zhang noted on The Muse.

January is also a good month for job seekers, according to Career Sidekick. For companies whose budgets flip over at the beginning of the calendar year, January can open up a lot of new positions.

"January usually starts slowly as people come back from holiday vacations but by the second week of the month, things are running smoothly. Once that happens, hiring pick[s] up pretty fast and lots of interviews start to happen," Biron Clark explained on Career Sidekick. "This is the time of year when the greatest number of decision-makers are in the office together, so you can get a 'Yes' much faster and start that new job you want!"

I have actually been hired three times during January, so while it might be luck, there also might be something to this tidbit.

It might not come as a surprise to you that the summer can be a bust if you're looking to change jobs. Many people stockpile their vacation time for the summer months, which means that less hiring managers are in the office. If you can wait out the summer, September and October are both good months to find a job.

"Hiring happens in waves. Summer was slow, so the early fall speeds up. Especially as hiring managers return from vacation," Clark noted. "More interviews happen, and there’s less downtime and waiting. The hiring process is smoother overall and you can get from start to finish faster."

"If you send your email at 4 p.m. or 5 p.m., as they’re getting ready to leave, there’s a good chance they’ll put it off and possibly forget about it. Or that they’ll be too busy to look," Clark explained.

You can also stack the odds in your favor by applying first thing Monday morning, Clark noted. Sending your application on a Friday is pretty risky. Fridays can go two ways: They're either slower days when people might leave the office early, take a day off, or they can be as hectic as a Monday. Add in that the person has two days to forget about your application before returning to work, and you can see how this puts you at a disadvantage.

SmartRecruiters.com lists Tuesday as the best day to apply, and as a former hiring manager, I have to agree. For me, Mondays were absolutely insane because I was usually simultaneously digging out from hundreds of emails sent over the weekend, and dealing with a crisis. Additionally, research of more than 270,000 job listings found that the majority of new positions were posted on Tuesdays.

"Tuesday seems to be the magic day for hiring success," Jason Buss explained on Smart Recruiter's blog. "As a job candidate, take the weekend to get your ducks in a row, update your resume, get your references lined up, and watch the job boards for new postings during the beginning of the week, specifically on Tuesdays. Then you’ll be ready to apply as soon as a new posting goes live."

Most applicants apply within the first week the job is posted, but from personal experience this doesn't necessarily mean you shouldn't apply if you stumble across the post later. I have twice been hired as a late candidate after they had already decided on someone else. After agreeing to interview me, they changed their minds. If I had known I was a late candidate upfront I might not have applied at all.

Sometimes too much information can derail your self-confidence. If you spend all of your time thinking about the reasons you won't get the job, you can end up sabotaging yourself. Lauren Graham was famously cast in Gilmore Girls right before the pilot was shot after they had seen dozens of other actors.

If you really think you are the right person for the job, go for it, because after all, you won't get 100 percent of jobs you don't apply for.

More like this
Here’s Why Sagittarians Should Pursue A Career In Academia
By Nina Kahn
The Spiritual Meaning Of Angel Number 000, Explained
By Kristine Fellizar
These 4 Zodiac Signs Will Be Extra Lucky In October
By Brittany Beringer
The 7 Best White Face Paints For Halloween In 2022
By Maria Cassano
Get Even More From Bustle — Sign Up For The Newsletter