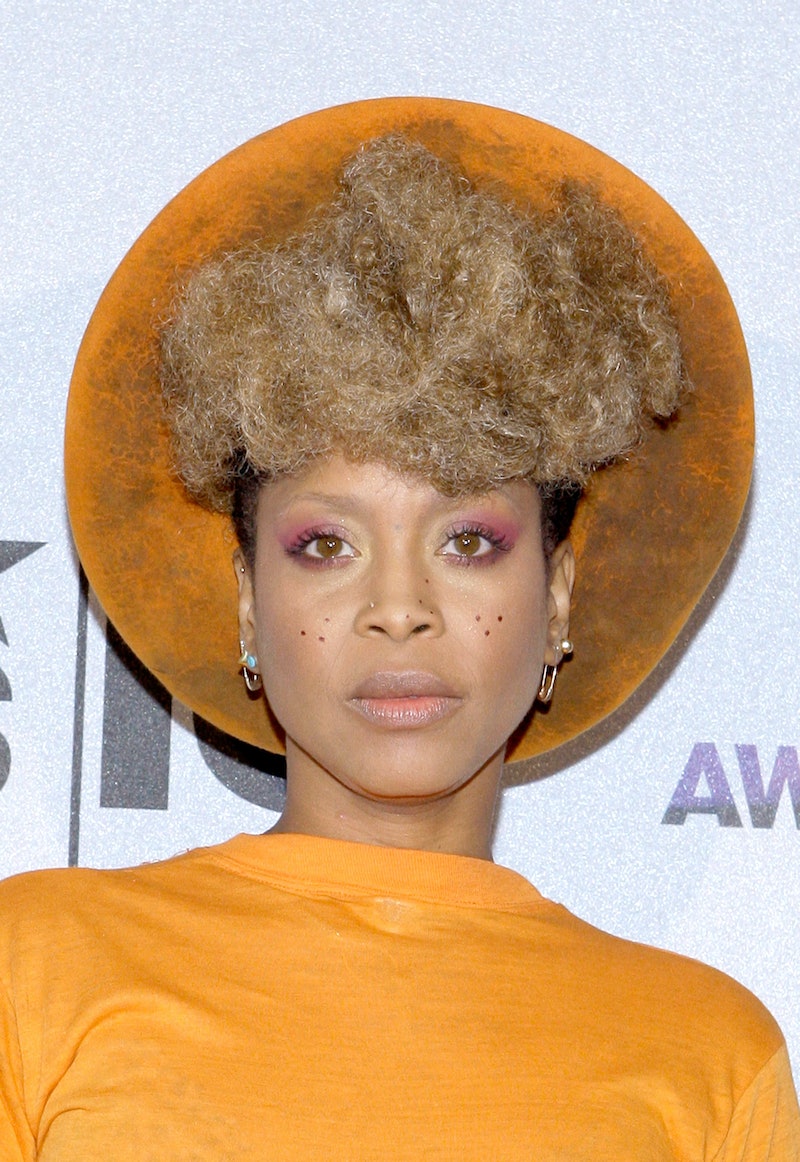 Fashion has a race problem. It is undeniable, overt, and often dismissed instead of addressed. We’ve had front row tickets to a culture full of exclusion, appropriation, and exploitation. Enthusiasts, like me, are left with few moments to praise the fashion world for getting it right with race. Givenchy’s hiring of Erykah Badu is one of those moments, and it is also a seminal step in fashion’s embracing of blackness as beautiful. Givenchy’s lead designer Riccardo Tisci’s dedication to diversity is the principle reason Badu will serve as the face of Givenchy’s spring 2014 advertising campaign.

In an interview with Style.com, Tisci praised Badu for being a divine artist, mother, and autonomous woman. “Erykah, she’s an icon — come on!” he said. “What I want to do with my advertising campaign is spread the love. Already now it’s been three seasons that I’ve been using people that express something — they are great artists, or beautiful women, or stylish women, or models that I really believe in. It’s kind of a family portfolio.”

What I find remarkable about Tisci’s choice is that he recognizes Badu as a member of a fashion portrait that often excludes people of color or uses them as props instead of centerpieces.

These numbers imply that the fashion world is dominated by whiteness, so I am pleased with Tisci’s acknowledgment of the beauty and importance of models of color. He reinforces this by including Maria Borges, Riley, and Asia Chow, all models of color, in the advertising campaign.

Tisci’s move can also be considered a response to Bethann Hardison, Iman, and Naomi Campbell’s call for inclusion. The fashion icons penned a letter to the governing councils of New York Fashion Week, Paris Fashion Week, London Fashion, and Milan Fashion Week to highlight the exclusion of models of color. In the letter, the ladies write, “no matter the intention, the result is racism.”

At the end of that letter, the supermodels listed more than a dozen fashion houses who don’t promote diversity, including Donna Karan, Versace, Louis Vuitton, Prada, and Chanel. Glaringly absent from those indicted was Givenchy, a brand that often has the most diverse runways and embraces hip-hop figures, including Kanye West and Jay-Z. Tisci claims that his exclusion from Hardison’s list is not accidental.

“Me, I was one of the persons who ended up not being touched by this,” he explained to Style.com. “I discovered Joan Smalls, I discovered Maria [Borges]. I discovered a lot of black girls, and I’ve been always supporting them. For me, I grew up in a family and I grew up in a culture, an education, that we all are the same.”

It is Tisci’s willingness to embrace diversity that gives me hope that fashion can make a shift. That might have been his intention. “At the end of the day, why are not so many black girls or Latin girls in shows? When you have an American president who is black! When I see this happening, it’s quite sad, I think. People can be so avant-garde, so advanced, but actually not, because people are still making differences between skin color,” he said.

I don’t believe fashion will rectify its race problem soon. In 2013 alone, we’ve witnessed designers hosting “Africa Disco” parties and the arrest of teenagers for shopping while black at Barney’s New York. However, Tisci can serve as a muse for design houses attempting to usher in a new tide.