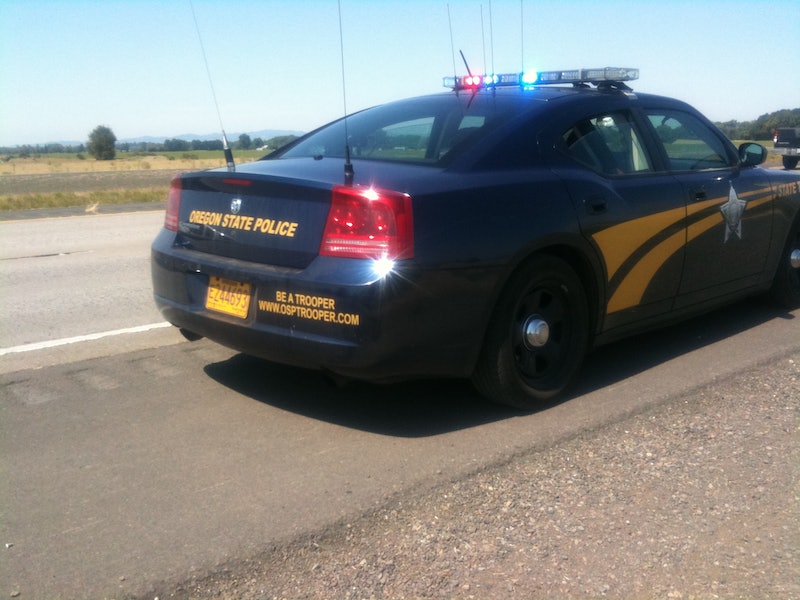 Update: On Friday, it was confirmed that there were nine victim fatalities and that Mercer killed himself after Thursday's mass shooting at Umpqua Community College. On Saturday, there were reports that Mercer handed out a box to a fellow classmate that possibly contained his final note. The note that Mercer left detailed his depression and loneliness. In an interview with CNN on Saturday, Mercer's father wondered how his estranged son was able to obtain 13 guns. Mercer was a student at the college and was enrolled in the writing class where he opened fire, hence Snyder Hall. He previously attended a school for mentally unstable children and was briefly enrolled in the U.S. Army in 2008, before he was kicked out a month in for not demonstrating the basic administrative standards required to serve. All of his gunswere purchased legally.

In what might be the deadliest campus shooting since Sandy Hook, at least 10 people were fatally shot and another 20 injured Thursday after a shooter opened fire at Umpqua Community College in Roseburg, Oregon. The shooter has been detained, according to officials, though his identity and possible motive have yet to be disclosed. Officials said the shooting began in Snyder Hall at 10:30 a.m. PT.

The small college, which caters largely to adult learners, has around 18 different buildings, but just six to eight classrooms. The shooter reportedly began at Snyder Hall, a mixed English and science building located on the southeast end of campus, and exchanged fire there with dispatch officers. The gunman is believed to have open fire in several locations. Officials told CNN there were "multiple patients in multiple classrooms."

It's unclear why the gunman appeared to target Snyder Hall. CNN reports that the shooter posted a message on a social media account that indicated the incident was premeditated. Hanlin said he did not know whether the gunman was a student or faculty member or what kind of firearm was used in the shooting.

Umpqua has roughly 3,300 full-time and 16,000 part-time students. Roseburg is around 180 miles south of Portland. "This is a small pretty close community ... so it's a pretty shocking event," Marilyn Kittelman tells CNN, a mother of a student who has not been injured.

Upon the initial reports, the campus was immediately put on lockdown. Students were bussed off campus to Roseburg fairgrounds.

This is the 45th school shooting to occur in the United States in 2015.