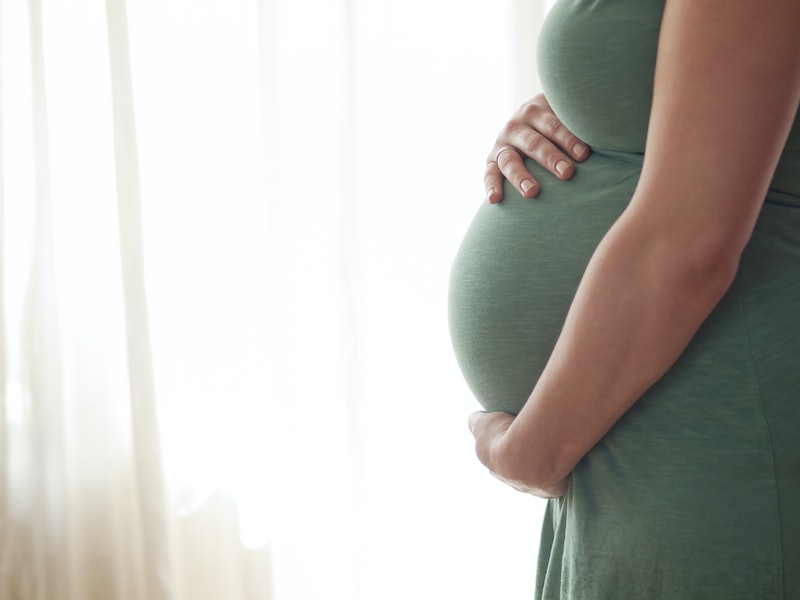 Over the last few decades, in vitro fertilization (IVF) has become an increasingly common — and reliable — option for those struggling with infertility. But the steep costs associated with the procedure can hit the wallet hard, making the quest for parenthood seem almost impossible, especially for low-income families. This week, though, thousands of would-be parents in Canada scored a major victory: On Thursday, Health Minister Eric Hoskins announced that the Ontario government will partially fund in vitro fertilization treatments for women 43-years-old and younger. In doing so, Ontario joins Quebec, which has a slightly more comprehensive IVF assistance program. One thing's for sure: If the United States followed Canada's lead on this one, the pay off would be huge for literally millions of Americans — according to RESOLVE, one in eight American couples have trouble conceiving or sustaining a pregnancy, leading 7.4 million women to seek infertility services.

The main debate at-hand has always been around whether or not IVF should be covered by insurance companies. Here in the U.S., it's not; but at least in parts of Canada, governments are beginning to change their views on just how exactly infertility is defined. "Infertility is a serious medical issue," Hoskins recently told The Toronto Star. "It’s impossible to describe the joy that having a child brings to your life."

When the program officially begins in December, the Ontario government will commit $50 million of its annual budget to IVF treatment assistance — with 4,000 women expected to receive treatment. Still, there is some fine print to be read: Besides only being available to women younger than 43, the program also only covers one round of treatment. The patient receiving the treatment must also assume the cost of the medications that go along with it (which isn't cheap).

According to the American Society of Reproductive Medicine, the average cost of a single round of IVF here in the United States is $12,400. (A single round.) On top of that, the medications run $3,000 to $5,000. Although some of these costs may be covered by insurance, most couples who opt to go the IVF route can still plan on spending a good chunk of their own incomes on the procedure. And to put things further in perspective, the success rate of one round of IVF isn't super high — only 20 to 35 percent of cases get that lucky.

It's no wonder then that some couples go to extreme lengths to pay off their IVF bills. Take Brandi and Shelton Koski, of Wichita, Kan., who in 2006 launched the website BabyOrBust.com to ask visitors for $1 donations to put towards their IVF treatments. According to ABC News, they raised $7,500 from strangers all around the world, which they pooled together with their own funds, before finally welcoming a daughter named Paisley. Their crowdfunding IVF idea has since inspired countless other would-be parents to do the same, by launching their own personal blogs.

Of course, there are plenty of critics of Ontario's taxpayer-funded program, just as there are of IVF in general. Before the final details were announced, Amir Attaran, a University of Ottawa law professor and fertility-patient advocate, told The National Post he feared the policy would create "a race to the bottom." He explained, "The less ethical clinics will give patients false hopes, and offer them futile treatment just to be paid." Meanwhile, CBC News reporter Mike Crawley asked how the government was justifying the program while also cutting other parts of health care — to which Health Minister Hoskins admitted, "These are difficult choices."

Although a similar policy isn't even on the table here in the U.S., it's impossible not to wonder whether the program will inspire legislators Stateside, if it proves to be a success. At least for now, though, the news has many would-be parents in Canada pretty happy — and that's one step in the right direction.