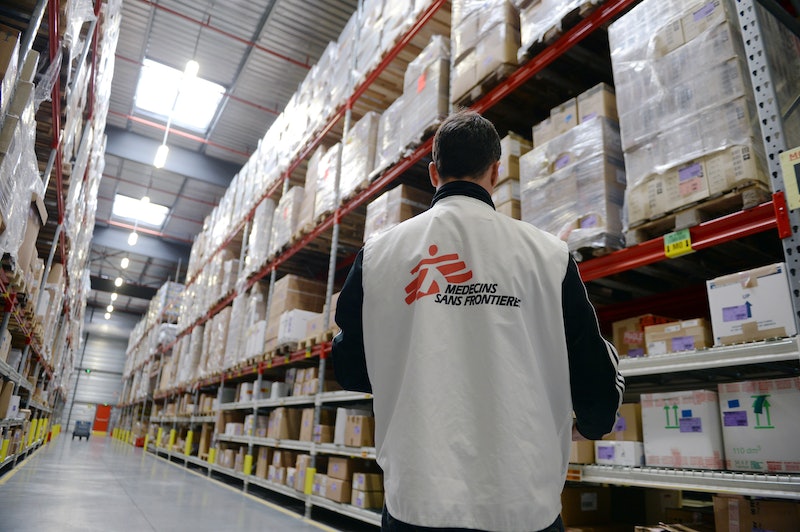 On Saturday, the world was rocked by some deeply disturbing news: a hospital bombing in the city of Kunduz, Afghanistan, which reportedly killed at least 19 people, three of them children. The bombing occurred at nearly the same time as a U.S. airstrike was being carried out in the area, as CNN detailed, leading to furious accusations of American wrongdoing, and condemnations by the organization and the United Nations. If you're unfamiliar with the group, however, you might be wondering: what is Doctors Without Borders, and just how much harm has been caused by this awful incident?

The first question is answered easily enough: Doctors Without Borders, known throughout the world by its true name Médecins Sans Frontières (or MSF for short), is an international medical charity operating in war and strife-stricken countries and regions all over the globe. It was founded in France back in 1971, and has been a mainstay of the international aid community ever since — according to their website, they're operating in about 70 countries around the world, with 24 different independent associations under their banner. Simply put, the mission statement of the MSF is to provide medical aid to people who desperately need it, beset by awful conditions beyond their control, whether political or environmental.

Here's how it describe its mission, on the website for MSF International:

Médecins Sans Frontières (MSF) is an international, independent, medical humanitarian organisation that delivers emergency aid to people affected by armed conflict, epidemics, natural disasters and exclusion from healthcare. MSF offers assistance to people based on need, irrespective of race, religion, gender or political affiliation. Our actions are guided by medical ethics and the principles of neutrality and impartiality.

By their figures, the MSF has been responsible for more than 77,000 surgical interventions, more than 330,000 HIV treatments, and has treated more than 1.9 million people for malaria, among other things. In other words, they're precisely the sort of organization the world needs more of, and that deserves our utmost collective support. And this is all in evidence when you consider their now-besieged hospital in Kunduz. According to Al Jazeera, it's "the only medical facility in the region that can deal with major injuries," and has been particularly swamped in recent days, by virtue of a resurgent Taliban taking control in the area.

For its part, the MSF has condemned the Saturday bombing in no uncertain terms. It maintains that U.S. and NATO forces were informed of the facility's location multiple times prior to the day of the airstrike, most recently on Sept. 29, and were again notified after the bombs began to hit, but that it nonetheless continued for more than 30 minutes. A U.S. military spokesperson acknowledged Saturday that airstrikes "may have resulted in collateral damage to a nearby medical facility," as detailed by CBS News, and U.S. Secretary of Defense Ash Carter says an investigation will be carried out.