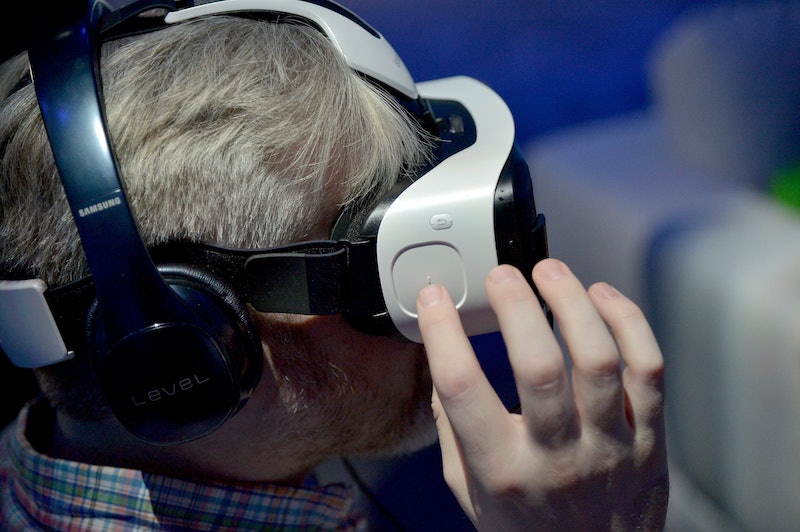 In September, the second Republican debate was CNN's highest-rated program ever, with more than 23 million cable viewers. It also set a live-stream record for CNN, undoubtedly thanks to the network's free online stream for both computers and mobile devices. The ratings were also attributed largely to outspoken candidate Donald Trump's presence on stage, as some viewers were surely waiting to see what he would say or do next.

Now that it's the Democratic candidates' turn, it will be interesting to see how viewership compares when Trump isn't on the stage. Hillary Clinton certainly has some star power of her own, and voters will probably want to see how she handles any tough questions about her ongoing email scandal and the still-controversial Benghazi incident. Also, Clinton's biggest competition at the moment is Bernie Sanders, who has drawn unexpectedly large crowds at many of his rallies and has gained a foothold among young people. Hopefully, this round of action will be just as easy to watch as the last debate.

If you have cable, then watching the debate will be as easy as turning on your TV! The debate will be broadcast on CNN. The only thing you have to worry about is whether or not it will run as long as CNN's last Republican debate. Since there are fewer candidates to take the stage on the Democratic side, you'd think the debate shouldn't need to take as long.

During the last Republican debate, CNN made its online and mobile live-stream platform, CNNgo, available to anyone without a login. The same will happen for the the Democratic debate, which means you can watch online without the hassle of a sketchy, probably illegal website. Typically, to stream CNN live online or on a mobile device, you would have to log in via your cable provider, meaning that you would need a valid cable package that includes CNN.

At A Debate Watch Party

Supporters of the individual candidates and local Democratic groups across the country will hold debate watch parties at local bars and houses in their communities. For example, the Dallas County Democratic Party will hold a fish fry and debate viewing party with free admission. Similarly, Sanders' supporters from across the country have organized viewing parties and registered them on his campaign website.

Whether you're cheering on Clinton, feeling the Bern with Sanders, or wondering where Joe Biden is, the Democratic debate will be an important first look at how the Democratic candidates compare when they're placed (literally) side by side. Watch the action from the comfort of your own bed, someone else's couch, or your virtual reality headset.