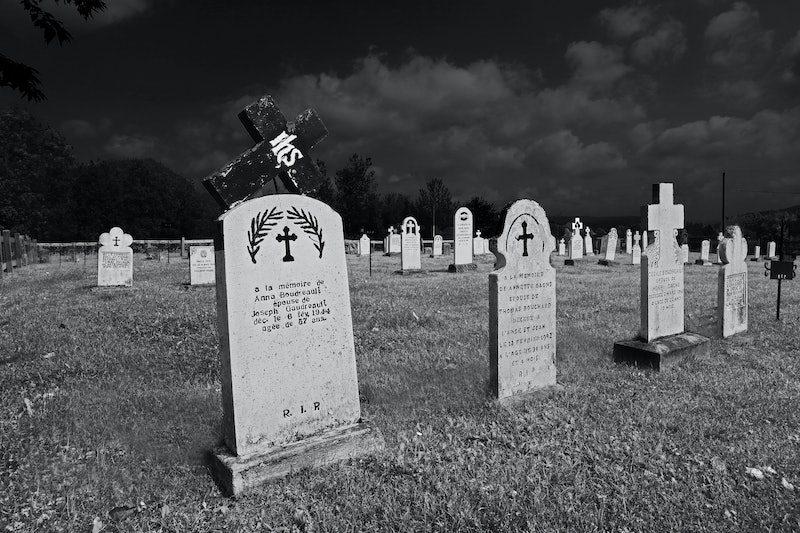 Year after year, heart disease kills more Americans than anything else. In 2013, it took more than 600,000 American lives, according to the Centers for Disease Control and Prevention (CDC). After heart disease, there are other common offenders, like cancer, chronic lower respiratory diseases, accidents, stroke, and Alzheimer's. This ranking applies to Americans as whole, though. When you reevaluate the states you're most likely to die in based on their leading causes of deaths, you get a much different picture of mortality in the United States.

In 2013, more than 35,000 Americans died in motor vehicle accidents, according to the CDC. Those deaths aren't distributed equally across the states, though. For instance, more than 3,000 Californians died in motor vehicle accidents, but just 30 residents of Washington, D.C., were killed by the same cause. This might make sense because of population differences between the two locations, but that doesn't necessarily hold true for every cause of death. For instance, also in 2013, HIV killed nearly 7,000 Americans. Two states had more HIV deaths than California: Florida and New York. Neither Florida nor New York has a higher population than California, yet they both had more HIV deaths during 2013.

Along these same lines, a recent study from the University of Michigan's Transportation Research Institute compared motor vehicle crashes with other leading causes of death. In doing so, the study noted that the highest fatality rate from road crashes was found in Montana, where more than 22 people per 100,000 were killed by motor vehicle crashes in 2013. With just over a million people in the entire state, Montana definitely doesn't have more vehicles on the road than other states, yet the mortality rate is relatively staggering.

Because of differences like this, it's not just important to look at the leading cause of death in each state; it's also important to look at causes of death relative to other states and relative to the nation as a whole. Researchers call this approach the most "distinctive" cause of death. Back in May, a researcher at the New York State Health Department released a study that named the most distinctive cause of death in each state. In this approach, scientists tried to determine which states had higher than average fatal instances of a certain cause of death. The findings produced a technicolor map that reveals some regional trends and some surprising outliers.

From this study, you can see the HIV outlier in Florida. You can also see that Texas has an abnormally high mortality rate in terms of tuberculosis. Not everything is unexpected, though. Coal-heavy states like West Virginia and Kentucky reported a large number of deaths from pneumoconiosis, a lung disease caused by the inhalation of dust.

The leading causes of death nationwide — like heart disease, cancer, and car accidents — aren't going anywhere. But it's important to look at mortality data in other ways to see what regions need development or resources in certain, specific areas to help save more lives.

More like this
These 2 Women Could Be America’s First Lesbian Governors
By Tess Garcia
Will Archie & Lilibet Attend The Queen's Funeral?
By Sam Ramsden
New Coins Unveiled As King Charles III's Reign Gets Underway
By Sam Ramsden
Chris Kaba's Family Continue Fight For Justice After Viewing Police Bodycam Footage
By Sophie McEvoy
Get Even More From Bustle — Sign Up For The Newsletter