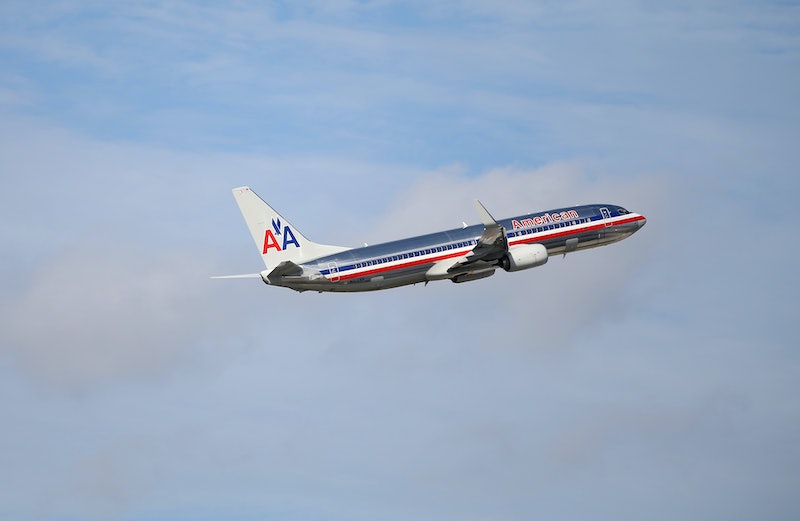 On Monday, tragedy struck an American Airlines plane when its pilot become ill mid-flight and died from an as yet unknown medical emergency. The plane, American Airlines Flight 550, was en route from Boston to Phoenix, but the co-pilot was forced to take over after the pilot's passing and land the plane in Syracuse, New York. The early-morning flight made a successful landing just after 7:00 a.m.

In a statement, American Airlines said, "Unfortunately, our pilot passed away. We are incredibly saddened by this event, and we are focused on caring for our pilot's family and colleagues." American Airlines has declined to comment on precisely when the pilot passed away, or the exact cause of his illness. He was not taken to a hospital upon landing, CBS confirms. The plane was back in the air by 11:00 a.m.

Every national flight is required to have a minimum of two pilots, in case one becomes incapacitated. WCVB reports that the transcript of the co-pilot's remarks during the flight includes: "Syracuse, American 550, medical emergency, captain is incapacitated, request handling for runway."

In 2013, the captain of a United Airlines flight, 63-year-old Henry Skillern, suffered a heart attack during a flight. The plane made an emergency landing, and Skillern died a few hours after it landed.