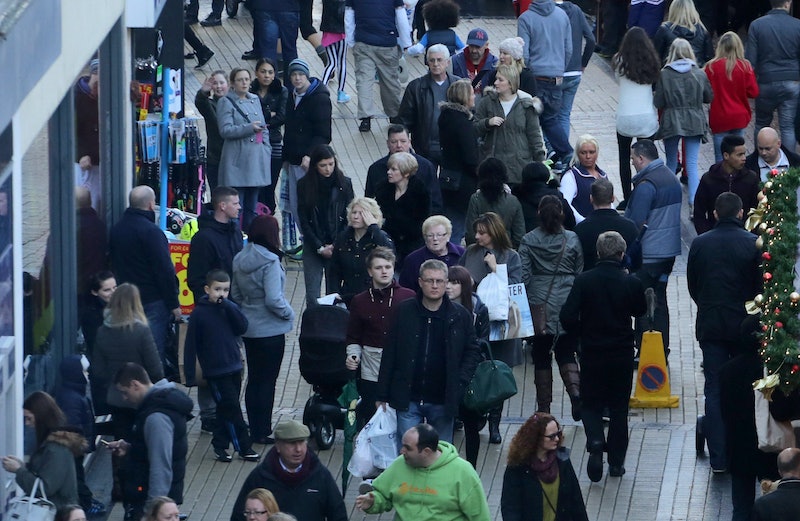 Although the 2013 holiday shopping season was forecasted to have the slowest sales growth since 2009, such horror did not come to pass. In fact, holiday shopping from November 1 to December 24 was higher than it was in 2012, despite a late Thanksgiving. And according to IBM Digital Analytics, the biggest increase in holiday spending was seen in online sales, which soared 16.5 percent higher than they did last year.

As everyone knows, if you say "online sales" three times fast, Jeff Bezos of Amazon will appear. And he'll have a big ol' grin on his face, because 2013 was Amazon's best holiday season of all time. Here's what Amazon consumers spent their hard-earned holiday budgets on this year; warning, there's not a single handmade body scrub or funny inside joke (or yacht) in sight. Instead, they bought: