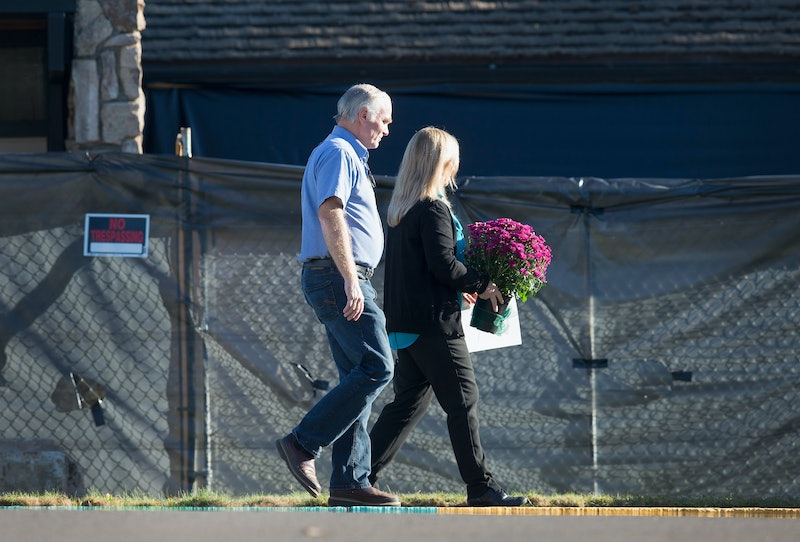 On Wednesday, the Wall Street Journal reported that Oregon shooter Christopher Harper-Mercer had been discharged from the Army after trying to kill himself in 2008. He had been with the Army for just one month of training at the time, according to sources who spoke with the newspaper. As the Journal notes, this type of discharge did not prohibit Harper-Mercer from buying a firearm; he was found with 13 guns on his person and in his home, all of which had been bought legally. Harper-Mercer killed himself last Thursday, as law enforcement approached, after he had killed nine people and injured nine more.

Last Friday, one day after the shooting, it emerged that Harper-Mercer had served for one month in the U.S. army in basic training. At the time, the Pentagon said in a statement, “A review of Army records indicate that Christopher Sean Harper-Mercer was in service at Ft. Jackson, S.C., from 5 November — 11 December 2008, but discharged for failing to meet the minimum administrative standards to serve in the U.S. Army." The Pentagon is legally prohibited from releasing details about the reasons for Harper-Mercer's departure, the Journal reports.

To learn how to donate to victims of Harper-Mercer's rampage, click here.