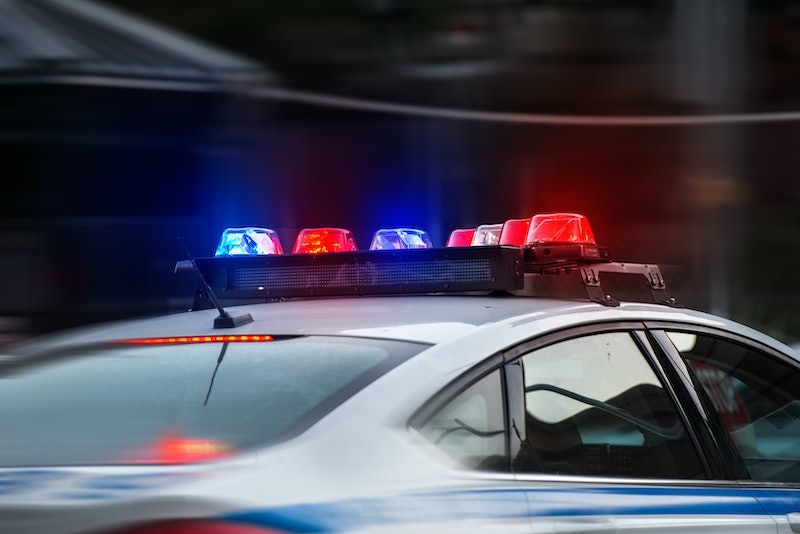 Early Friday morning, a shooting at Northern Arizona University's Flagstaff campus left at least one person dead and three others wounded, according to authorities. A gunman opened fire near the Mountain View Hall dormitory, which mostly houses students involved in Greek organizations, ABC News reports. NAU Flagstaff has an enrollment of 20,000 students.

According to the university's Twitter account, the suspected shooter is in custody, and the situation has been stabilized. The campus, located roughly 140 miles north of Phoenix, is not on lockdown, though an initial emergency alert issued by the university warned students to stay indoors. Fox 8 reports that the initial call to police came in at 1:20 a.m. The station also reports that the three injured victims are being treated at Flagstaff Medical Center. More details will be shared at a press conference scheduled for 6 a.m. local time.

The shooting comes fresh of the heels of last Thursday's deadly massacre at Umpqua Community College in Roseburg, Ore., which left 10 people, including gunman Chris Harper Mercer, dead. According to gun control advocacy group Everytown, the NAU shooting is the 144th school shooting since 2013 — which makes an average of roughly one school shooting a week.