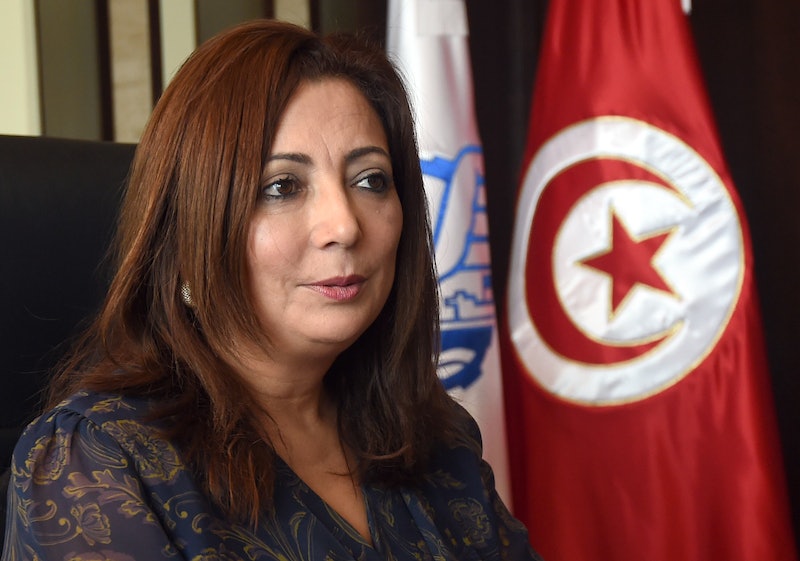 It looks like the Nobel Prize committee didn't have pope mania, after all. Although Pope Francis was the favorite to win the 2015 Nobel Peace Prize, the Norwegian Nobel Committee announced Friday that Tunisia's National Dialogue Quartet would be receiving the award this December. Who are Tunisia's National Dialogue Quartet? The group has played a major role in fostering democracy in the North African nation.

Formed in 2013 in the aftermath of Tunisia's Arab Spring, which led to the ousting of its longtime dictator during the Jasmine Revolution, the quartet is a coalition of some of the nation's most powerful labor and legal groups: Tunisian General Labour Union (UGTT), a national trade union; the Tunisian Confederation of Industry, Trade and Handicrafts (UTICA), a coalition representing private business; the Tunisian Human Rights League (LTDH), created to safeguard human rights; and the Tunisian Order of Lawyers. The quartet played an integral role as mediator in Tunisian politics, overseeing the country's transition from dictatorship to democracy.

The Nobel Committee said in a statement:

The Quartet was formed in the summer of 2013 when the democratization process was in danger of collapsing as a result of political assassinations and widespread social unrest. It established an alternative, peaceful political process at a time when the country was on the brink of civil war. It was thus instrumental in enabling Tunisia, in the space of a few years, to establish a constitutional system of government guaranteeing fundamental rights for the entire population, irrespective of gender, political conviction or religious belief.

The Nobel Committee called the National Dialogue Quartet an "essential factor" in the peaceful and democratic presidential elections that took place in 2014. "The Quartet paved the way for a peaceful dialogue between the citizens, the political parties and the authorities and helped to find consensus-based solutions to a wide range of challenges across political and religious divides," the Nobel Committee said in a statement.

The committee added that Tunisia's revolution, which spurred the country from dictatorship to democracy, was both unique and noteworthy. The once-autocratic nation now has a coalition government, free elections, and a new constitution preserving human rights for all.

"It shows that Islamist and secular political movements can work together to achieve significant results in the country's best interests," the Nobel Committee said.

While the Arab Spring failed for most countries, the Nobel Committee noted that, with the help of the quartet, Tunisia was able to ensure that the "benefits of the Jasmine Revolution have not been lost."