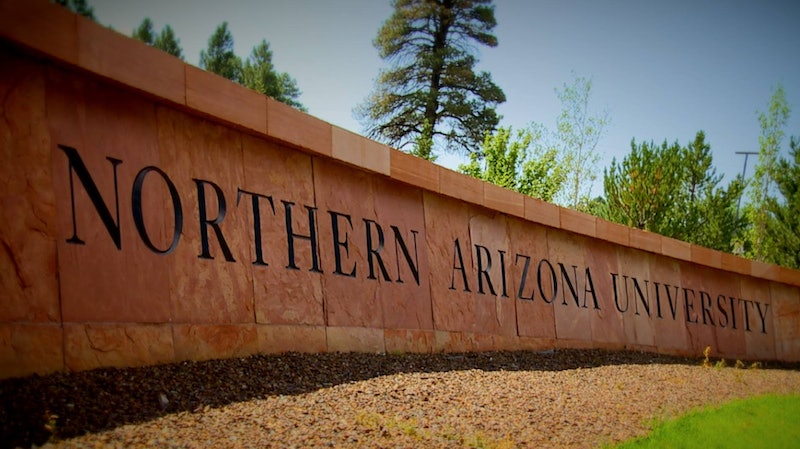 The gunman who opened fire at Northern Arizona University has been identified as Steven Jones, an 18-year-old student at the university, authorities said Friday. The shooting left one student dead and three others wounded. Jones was taken into campus police custody and is reportedly cooperating with authorities.

According to Northern Arizona University police, the shooting occurred at around 1:20 a.m. outside Mountain View Hall, a dormitory on the Flagstaff, Ariz., campus. Authorities said the shooting was the result of a confrontation between students. It's unclear at this time if Jones had the firearm on him, or if he left to retrieve the gun and returned.

Not much is known about Jones, who is a student at Northern Arizona University. He is believed to be a freshman. Authorities said in a press conference Friday morning that he was taken into custody shortly after the shooting.

The relationship between Jones and the four victims remains unclear. The Delta Chi national headquarters confirmed in a statement Friday that some of the victims were members of the fraternity's Northern Arizona University chapter. Delta Chi did not confirm the identities of the victims, and could not say if the deceased victim was a Delta Chi member. "We can confirm that this incident had no ties to the chapter," the fraternity said in a statement.

All four victims were male, authorities confirmed. Their identities have yet to be released. The three wounded victims are currently being treated at Flagstaff Medical Center, the university said in a statement.

"We are, of course, shocked and deeply saddened by the circumstances that bring us together this morning," Northern Arizona University president Rita Cheng said in a statement. "Our thoughts are with the victims and their families, and our entire Lumberjack family. ... Our hearts are heavy."