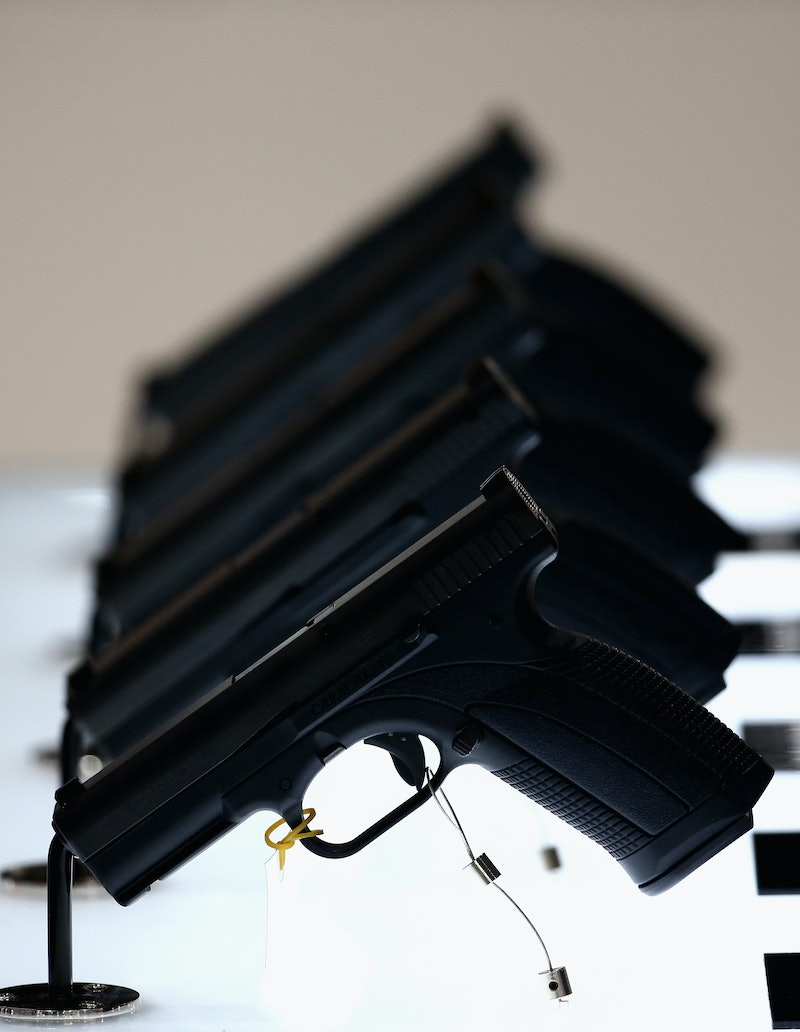 According to a report from local ABC affiliate KTRK, a shooting has occurred near Texas Southern University's campus in southeast Houston, and the college is now in a state of lockdown. It's since been confirmed by BuzzFeed that two people were shot, and according to KTRK's Twitter account, the Houston Police Department says one of the victims has died. According to the HPD, a possible suspect has been detained in connection with the shooting.

As KTRK detailed, a statement has been released by Eva Pickens, a spokesperson for Texas Southern, warning that students and faculty are to stay inside.

Texas Southern University has announced the campus is on lockdown following a shooting incident just moments ago. Early reports indicate two shot — conditions not known right now. The assailant is still at large. All staff are asked to remain in offices — students to remain in classrooms until further notice.

This is the second shooting incident reported on or near TSU’s campus over the last three days. As KHOU detailed at the time, another incident occurred on Tuesday night, with a man sent to the hospital from a gunshot wound. Back on Aug. 27, there was yet another shooting near TSU that left one person injured and one person dead, as reported by the Houston Chronicle. There’s no indication of any connection between these incidents, however.