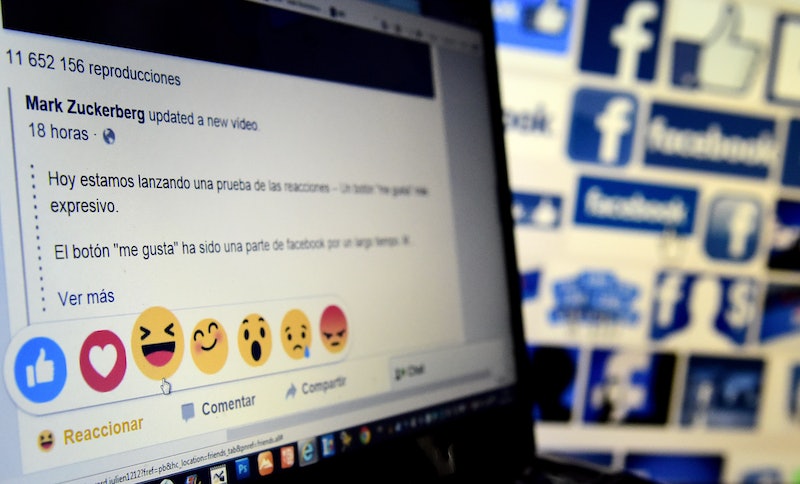 The Democratic presidential nominees have been prepping for days, anticipating possible questions and attacks from their fellow debaters at the first Democratic presidential debate Tuesday night. Have you thought of a real stumper? The public is invited to submit questions via Facebook for the Democratic debate before Hillary Clinton, Bernie Sanders, Lincoln Chafee, Martin O'Malley, and Jim Webb take the stage on Tuesday in Las Vegas. Anderson Cooper of CNN's Anderson Cooper 360º will moderate the debate, but viewers can submit their own questions through Facebook or Instagram in advance. CNN's Don Lemon will then pose some of the selected questions to the candidates during the event.

Submitting a question is easy. You have two options: Facebook or Instagram. To go the Facebook route, you simply leave a comment on the Facebook post below. Comments that are already posted have received likes, moving them to the top of the thread. Among popular questions at the time of writing were questions regarding compromising with Republicans, taking money out of politics, and fighting climate change. If, instead of Facebook, you opt for Instagram, prepare yourself for potential national exposure. First, you'll need to upload a video of yourself asking the question. Then, make sure to add the hashtag #DemDebate. That's it. Far fewer videos have been uploaded, so your odds may be better with the Instagram option.

To tune and see your question asked, you also have an online option. CNN has opened up its streaming platform to allow more Americans to watch the debate on their computer, cell phone, or tablet without a cable subscription. The debate coverage begins at 8:30 p.m. ET and will also be broadcast on CNN, CNN International, and CNN en Español. Cooper and Lemon will be joined onstage at the Wynn Las Vegas by fellow CNN personalities Dana Bash and Juan Carlos Lopez.

CNN has also released the order of the candidate's podiums for the debate. Clinton will take front and center, with Sanders and O'Malley on either side. The order was decided by polling numbers. Lesser-known candidates Webb and Chafee are at the far ends. Vice President Joe Biden was also invited to participate, but advisers say he won't make up his mind about running before Tuesday's debate.

This is the first of six Democratic presidential debates, one per month until March. Future debates my not be as interactive, so upload your video now or leave a comment on Facebook if you want to hear how candidates, especially the less famous ones, differ on issues important to you.

More like this
These 2 Women Could Be America’s First Lesbian Governors
By Tess Garcia
Why TikTok Is Flooded With Controversial Videos About "Pick Me Girls"
By Courtney Young
This TikTok Song About An Unrequited Romance Has FYPs In Shambles
By Emma Carey
On TikTok, "Cbat" Has Been Named The Worst Sex Song Ever
By Lexi Inks
Get Even More From Bustle — Sign Up For The Newsletter