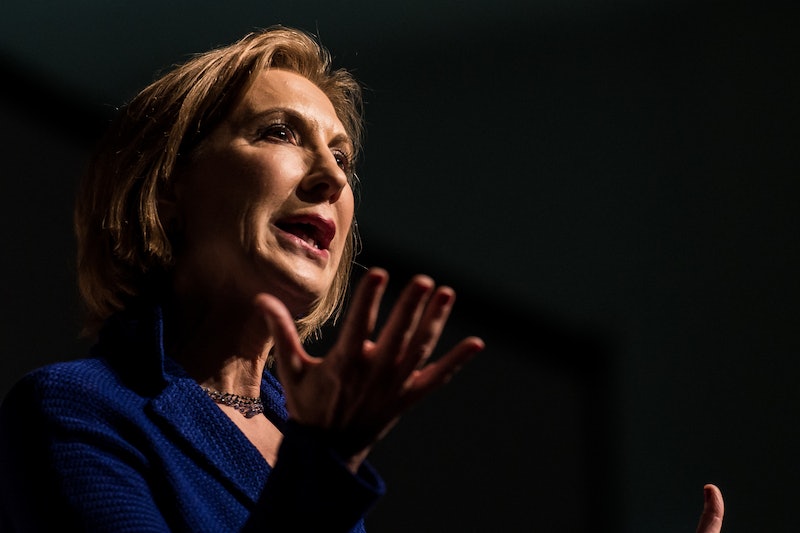 Get ready, folks — there’s another Republican presidential debate just around the corner. The third GOP forum of the season will take place on Oct. 28, with the candidates meeting in Colorado at the University of Boulder in an attempt to break out from the pack. The last three presidential forums have aired on either Fox News or CNN, but not this time. So, what channel is the third GOP debate on?

This time, the honor of hosting the remaining presidential candidates has fallen to CNBC. That makes sense: CNBC is a business-focused network, and the Republican Party fancies itself the party of small businesses. And yet CNBC is in a bit of hot water regarding the event, with several candidates threatening to boycott it altogether.

The issue of contention is CNBC’s proposed format for the debate. The network informed the campaigns this week that there will be no opening or closing statements. Several candidates, apparently placing an extremely high value on the pre-written statements they intend to deliver at the debate, have said that they won’t participate if they’re denied this opportunity. Donald Trump and Ben Carson wrote to CNBC pledging to skip the debate entirely if that rule is implemented, while an aide to Rand Paul said, more pugnaciously, that “CNBC can go fuck themselves” if the debate doesn’t feature opening and closing statements, according to a CNN report.

Them’s some fightin’ words, but in all likelihood, this will all blow over relatively quickly. The bottom line is that CNBC stands to gain enormously from having all of the candidates — especially Trump — participate in this debate. Fox News attracted a staggering 24 million viewers when it hosted the first GOP forum, and the second debate on CNN was just behind with 23 million.

Those were both record-setting viewerships. Both debates featured Trump smack dab in the middle of the stage, and Carson, meanwhile, is in second place in the polls behind Trump. A presidential debate without the two frontrunners isn’t much of a debate at all, and CNBC knows that. In all likelihood, they’ll relent, change the rules to Trump and Carson’s liking, and give the candidates the chance to deliver their oh-so-precious opening and closing statements.

One thing that’s still unclear is how long the debate will be. Trump and Carson also disputed CNBC’s decision to make it two hours long plus commercials; they’d like the forum’s two hour length to include commercial breaks. This might seem somewhat petty, but it’s not an unreasonable request — as anybody who suffered through CNN’s three-hour debate earlier this month can tell you.