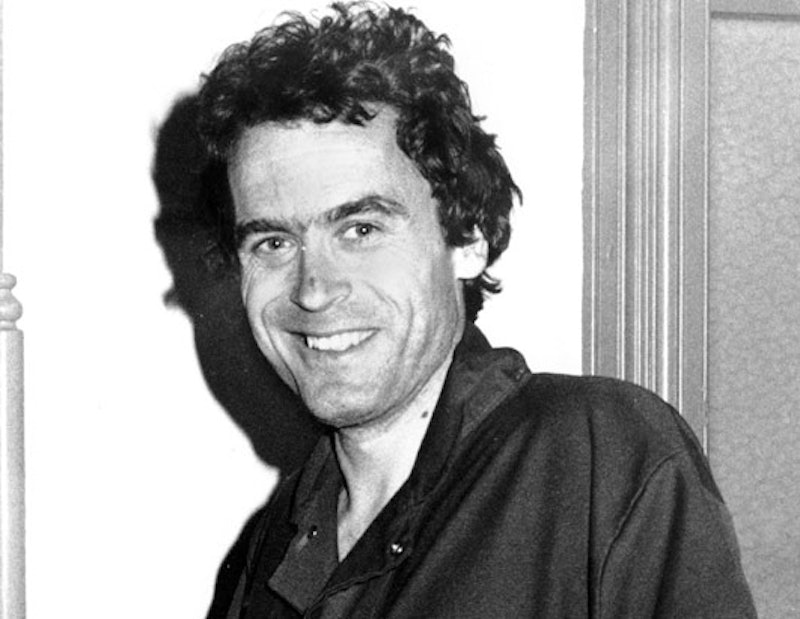 Anyone sociopathic enough to systematically kill people is bound to enjoy some weird activities. But there are some serial killers who had hobbies that were different from the "typical" fare. In normal, non-homicidal people, some of these activities would seem pretty harmless. But for a lot of these killers, their seemingly normal interests were actually tied to something much darker. And then there are the killers who enjoyed recreational pastimes that were so unbearably gross that it feels like they walked out of a horror movie. (In fact, more than a few of them have inspired horror movies.)

It shouldn't be surprising that killers, like normal people, have activities and outlets for their everyday interests. Especially considering that many of them are sociopaths with extremely high IQs, which means that there have been more than a few serial killer bookworms. But another aspect of sociopathy is a lack of interest in normal hobbies or activities, which means that when these killers do fixate on or enjoy something, it's especially meaningful in regard to giving insight to their psyches.

Here are the activities that some of the world's most terrifying serial killers enjoyed — other than killing and maiming people, of course.

Dressing Up As A Clown

John Wayne Gacy, who killed more than 33 men and boys, may be singlehandedly responsible for making the nation terrified of clowns. During his murder spree, Gacy was a respected member of his community, and often dressed up as a clown for children's birthday parties. But he also sometimes dressed up during his murders, putting on the guise of his alter-ego, "Pogo the Clown." After he was caught, the papers often referred to him as "The Killer Clown."

You might not put this on your list of favorite hobbies, but for infamous killer Charles Cullen, prank-calling funeral homes was just one of many activities he enjoyed in his downtime. When he wasn't at work as a nurse or systematically poisoning between 29 to 45 patients at the hospitals he worked for, Cullen enjoyed chasing cats, following people, and putting lighter fluid in drinks.

During the 1970s, Rodney Alcala would tell women he was a fashion photographer as a way of luring them in. He even carried a camera to support the ruse. Although Alcala, who also sexually assaulted his victims, was only found guilty of seven murders, police found upwards of 1,000 photos of various women in his home. The majority still haven't been identified, and some may be additional victims. Police have released the photos in the hopes that someone may be able to identify some of the women and children in them.

After Charles Ng was convicted of the murder of two babies, six men, and three women in the 1980s, he had a lot of time on his hands. Ng, who had terrorized California with the help of Leonard Lake, took up art while in prison. In particular, he enjoyed making origami butterflies — several of which were actually auctioned off to individuals who collect murder memorabilia, which is honestly just horrifying.

Making Lamps Out Of Human Skin

I bet you didn't see this one coming. Technically speaking, Ed Gein wasn't a serial killer — well, not a confirmed serial killer. He's believed to have killed at least two individuals, but for Gein, killing was just a way of obtaining his true interest: human skin. He lived alone on a farm in Wisconsin in the late 1950s, and would regularly go grave robbing in order to steal objects and body parts from graves. When a local business owner went missing in 1957, Gein was named as a suspect and police raided his farm. While there, they found the body of his mother, as well as his collection of craft projects: masks, gloves, chairs, window shades, lamps, and bowls made of human skin and skulls.

Stealing Pretty Much Anything

One of the world's most well-known serial killers actually started out as nothing more than a petty thief. Stealing without remorse is actually pretty standard for sociopaths, and Ted Bundy was no exception. It started when he was younger, with shoplifting and stealing from friends, and escalated as he got older, evolving into full-on house burglary, car theft, and even identity theft. Bundy was also a big fan of skiing, and would reportedly steal skis and other equipment in order to hit the slopes.

Like Gein, killing people was an ends to a means for Dorangel Varga, who is commonly referred to as the "Hannibal Lecter of the Andes." Varga was a homeless man from Venezeula who would hunt people in parks during the late 1990s. The reason was simple: He wanted to eat them. After being arrested, Varga talked all about his meat preferences, stating that men tasted better than women and that the whole experience was a bit like eating pears. However, Varga claimed that he didn't kill anyone, and that the bodies were given to him. But he did confess to eating at least 10 men over a period of two years.