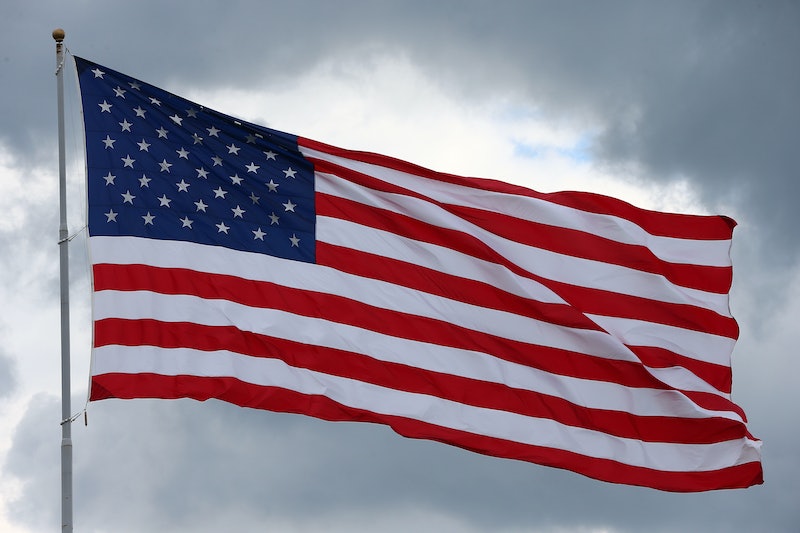 The presidential election might still be a year away, but this coming November will see several governor seats open up across the country — and even if it's not in your state specifically, you should pay attention to gubernatorial elections. Although the political battles are being fought on a state-level, the outcome of these elections could hold the key to 2016.

The 15 gubernatorial elections happening in 2015 and 2016 are like a test drive for next year's presidential election. The Democratic party has a lot to lose during this cycle — currently, Democrats hold only 18 governor positions. And of the 15 seats opening, nine currently belong to Democrats — seven of which are said to be potentially in danger of being lost to Republicans.

But this year's elections, held exactly a year before the national ones, allow for the country to gauge party support on a state level. The 2014 midterms were disastrous for Democrats when they lost countless House and Senate seats, as well as governor positions. The 2015 elections will provide a smaller indication of if the Republican shift will carry through to 2016. If the Democrats fare as badly this time around, it could signal serious trouble for the party, and will also pinpoint states that might require a heavier campaign presence.

During presidential elections, state governors can prove to be a valuable resource. As they are often the de facto head of the state's party, they can aid in campaigning and raising awareness. And since governors elected in 2015 won't be up for re-election anytime soon, the well-oiled campaign staff that helped them get elected can be put to use in aiding the party's nominee. As a result, having a governor as an ally in an unpredictable state can be a large resource for a candidate.

And in the 2015 election specifically, some of the states already have a primary underway. In Louisiana, Bobby Jindal is ineligible to run again due to term limits, but the current gubernatorial race in his home state is broadcasting his leadership flaws to the whole nation.

As governor, Jindal has very low favorability ratings. And although the position will likely go to another Republican, candidates are being ranked by how different they are from Jindal. The current favorite, Republican Sen. David Vitter, isn't facing heat about his past prostitution scandals, but rather about how similar his policies would be to Jindal. Which spells nothing but disaster for the candidate's campaign.

But most importantly, the issues that will be the crux of the 2016 election will also play a role the gubernatorial races, and will show where voters stand. This will be most evident in Kentucky, where, despite Kentucky's penchant for voting Republican in national elections, the Democratic party has managed to dominate state politics, and the gubernatorial election in particular. But the specter of Kim Davis and her same-sex marriage protest will be looming over this year's election. The Democratic candidate, Attorney Gen. Jack Conway, has proven to be a marriage-equality supporter. His opponent, Tea Party candidate Matt Bevin, was a staunch Davis supporter.

While the gubernatorial election will obviously not impact the state of marriage equality on a federal level, it could signal how state voters will weigh issues like marriage equality and freedom of religion when going to the election booth next November.

Gubernatorial elections are not tried and true indicators of how states will vote in the presidential election, as Kentucky shows. But they do yield clues to the values of the states' voters — and the candidates who get elected as governor play a larger role on a national level than many might think.