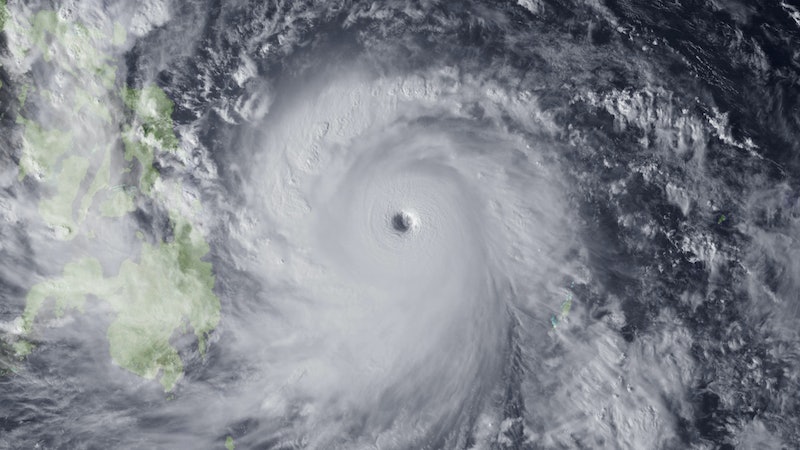 Another hurricane is expected to make landfall, but this time, it's hitting North America's west side. On Thursday evening, Hurricane Patricia headed toward southwestern Mexico as it was upgraded to Category 5, according to the National Hurricane Center. The hurricane, which is displaying wind speeds of up to 160 mph, is expected to make landfall Friday night and is viewed as extremely dangerous, according to officials.

The area is a popular destination for tourists, and the U.S. government has warned its citizens to stay away from beaches and the rough seas. Mexican officials have also set up shelters and told its people in Colima, Jalisco, and Michoacan to prepare for severe rain and winds as well as possible flooding.

Hurricane Patricia's rapid turn toward Mexico's coast came as a surprise. According to the Weather Channel, Hurricane Patricia would be the second fastest growing cyclone in the Eastern Pacific ever to be recorded since reliable satellite data was made available in 1971. The first would be Hurricane Linda in 1997.