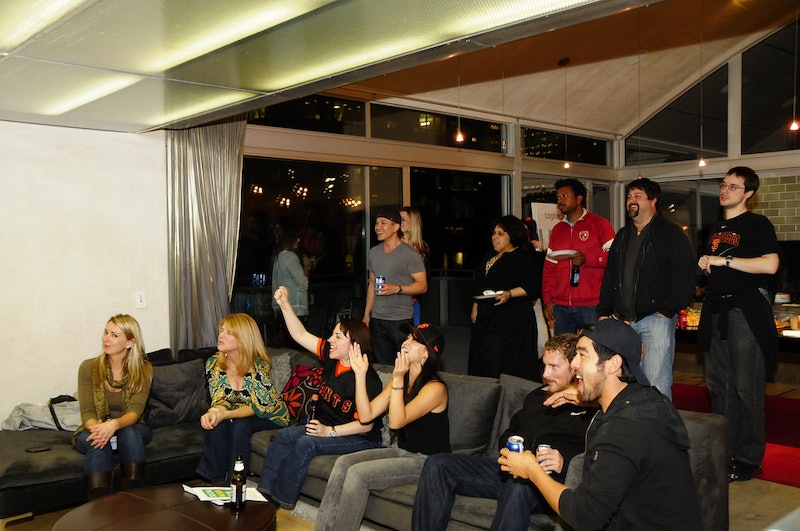 The next Republican presidential debate is scheduled for Oct. 28 and will air on CNBC. It’s been a long time coming: There was a lot of uncertainty leading up to the event about which candidates would be on stage during the main debate, which ones would be on stage during the pre-show debate, and which ones wouldn’t be on stage at all. This was due in part to CNBC’s qualification rules, which relied on polls that have only now been released. It also owed to the fact that some of the candidates — Donald Trump and Ben Carson in particular — had threatened to boycott the debate unless CNBC changed the format. CNBC relented, so the only question now is: How do you watch the third GOP debate?

While we’re all certainly excited to see what shenanigans unfold on stage this time, there is one downside: Unlike CNN’s Democratic debate, this one won’t be available to stream online for free. According to a CNBC representative, streaming will be "available to all CNBC digital customers who authenticate via TV Everywhere on CNBC.com, mobile apps, and Apple TV, as well as to CNBC PRO subscribers." The debate will also air on SiriusXM satellite radio channel 112 and Westwood One.

That means that those of us who don’t have a subscription to CNBC will have to get creative if we want to watch Donald Trump insult Rand Paul for being ugly. Thankfully, there are workarounds. Here’s how to tune into the GOP debate if you don’t have cable.

It’s not at all uncommon for local groups to host debate viewing parties. While there’s no master list of these, a good place to check is your local branch of the Republican Party (the California GOP, for example, is hosting a debate watch party in Sacramento). Independent movie theaters will often stream the debate as well.

A presidential debate is like a lot like the Superbowl. The live coverage and running commentary is half of the fun. Twitter is particularly well-suited to this sort of real-time coverage, and a ton of journalists will be live-tweeting this debate as it unfolds. Bustle’s own Twitter feed is a good place to start; a Google search for “live-tweeting the debate” will also be helpful. Alternatively, there will be a hashtag for the debate, and while nobody knows which one the denizens of Twitter will coalesce around until the event, it’ll probably either be #CNBCDebate or #GOPDebate.

Go To A Friend’s Place

You may not have cable, but in all likelihood, a friend of yours does. If they’re a fellow political junkie, it shouldn’t be hard to cajole them into hosing a viewing party in their living room. If hosting a party isn’t their thing, you can probably convince them to join you in watching it at their place. Just play them some clips from the last GOP debate; unless they literally hate being entertained, they’ll jump at the opportunity.

This one is a bit more difficult and could require some pre-debate research, but if you live in a big or medium-sized city, there’s probably at least one bar nearby that will be playing the debate. Check around your local watering holes and see if any of them plan to show it. An upside to this is that these TVs will often have subtitles, so you won’t miss a single moment of idiocy.