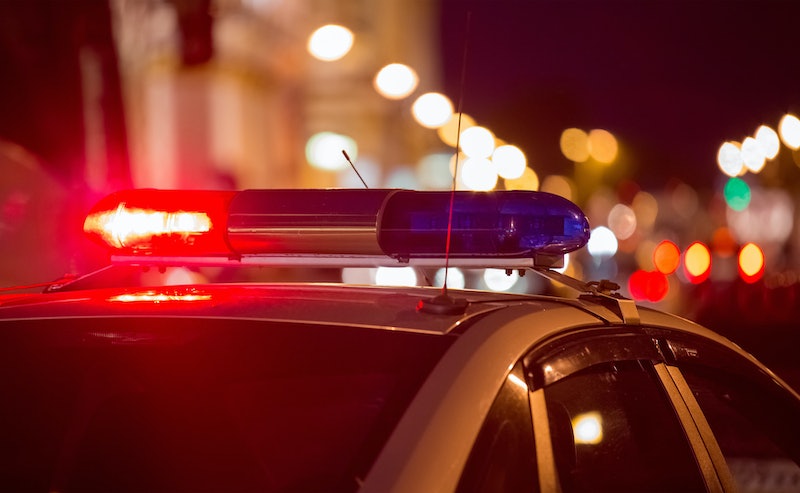 Late Thursday night, a shooting at Tennessee State University left at least three people injured and the Nashville campus in shock. According to NBC News, authorities responded to calls of shots fired shortly before 11:00 p.m. local time. The victims were transported to Vanderbilt University Medical Center, though their conditions are unknown, NBC News reports. Officials have yet to confirm whether the injured were students or disclose their identities.

Authorities have not confirmed any information about the shooter including whether or not the shooter has been detained, according to CNN. Police are continuing their investigation in what may have caused the shooting. The Tennessean reports that police are still investigating the school at 3500 John A. Meritt Blvd. The entrance to the university has also been blocked off.

The incident is yet another campus shooting to have taken place this year. A recent mass shooting on Oct. 1 dominated national headlines after a gunman opened fire at Umpqua Community College in Roseburg, Ore., which left 10 people dead, including the suspected shooter. There has been roughly one school shooting per week in 2015 alone.

Tennessee State University has roughly 9,000 students enrolled. TSU is the state's only public university, according to ABC News.