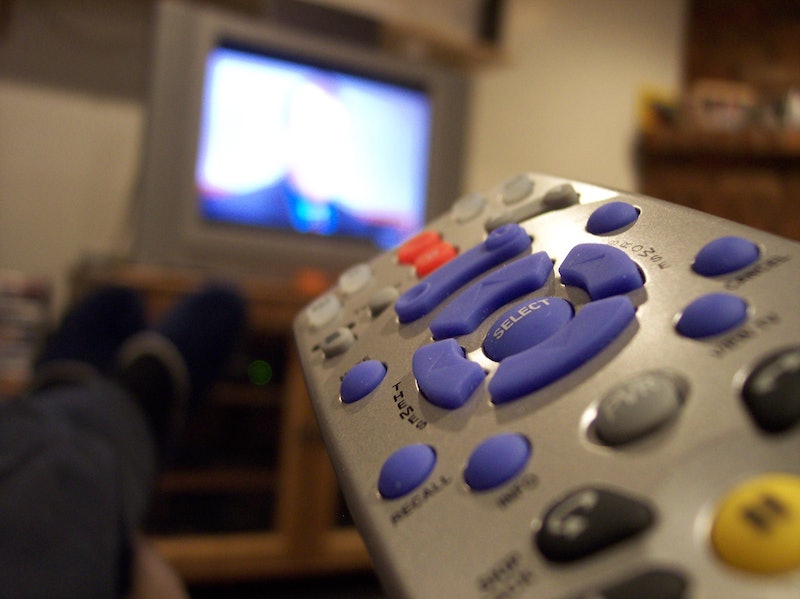 The third GOP debate is set to take place on Wednesday at the University of Colorado at Boulder's Coors Event Center. Familiar Republican faces will take the stage to answer questions about hot button issues, especially those relating to the economy. As with the previous two debates, the event will be divided into a pre-debate forum as well as a primetime event. The pre-debate forum will feature candidates polling at between 1 and 3 percent while all other candidates will appear on the primetime debate. Both are surely not to be missed, begging the question: what channel is the third GOP debate on?

CNBC will be hosting as well as presenting the debate on their channel and online via CNBC's TV Everywhere service. Unfortunately, live streaming coverage is only available for those with a satellite or cable provider unless you're willing to spend $29.99 a month for CNBC Pro. A possible workaround is signing up for CNBC's seven day trial of their Pro service just in time for the debate instead. Those interested in audio only can listen in on SiriusXM on CNBC's channel 112 and CBS' Westwood One. The network will be live blogging and providing extensive social media coverage.

The pre-debate is set to start at 6 p.m. EST on CNBC and will last for an hour. Following the forum, 45 minutes will be devoted to coverage prior to the primary debate. The primetime debate starts at 8 p.m. EST and will last a total of two hours, including commercials. Bowing to the demands of leading GOP candidates Donald Trump and Ben Carson, total debate time has been limited to 90 minutes and will include 30 seconds per candidate for closing statements as well as an opening prompt meant for all candidates to answer. CNBC journalist Carl Quintanilla will serve as the primary moderator, along with Becky Quick and chief Washington correspondent John Harwood. Rick Santelli, Sharon Epperson, and Jim Cramer will also be on hand to ask candidates pressing questions.

This isn't the first time that CNBC has hosted a Republican debate. The network previously hosted a GOP primary debate in 2011. The debate was famous for former Texas governor and failed GOP candidate Rick Perry's poor performance. Perry will not be hitting the Coors Event Center stage as he bowed out of the race in September. Looking to turn the GOP debate into an all day event? Live coverage is set to begin at 3 p.m. EST with a special edition of Closing Bell to be broadcast live from Colorado.