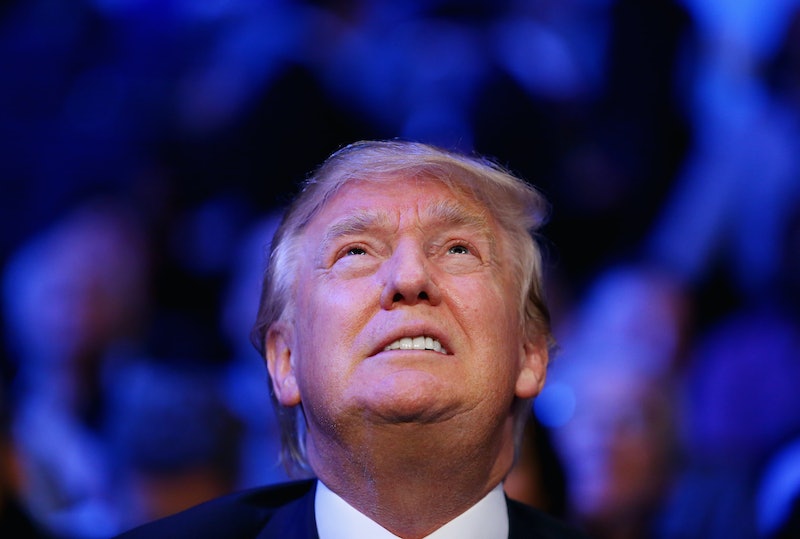 Much can be learned from the past two GOP debates as well as the first Democratic debate. Two key takeaways for moderators are better time management as well as relevant questions that have less to do with warring personalities and instead focus more on important issues. Presidential hopefuls are similarly looking to make things experience for both viewers and participants. Shockingly, Donald Trump is making the GOP debate better, and he's not alone. Trump led the charge against upcoming debate host CNBC in an effort to change their formatting, penning a joint letter with fellow GOP candidate Ben Carson protesting the initial guidelines that CNBC had released.

Initially, the network had called for the debate, which will be held at the Coors Event Center at the University of Colorado in Boulder, to span up to two hours with 16 additional minutes potentially tacked on to allow for commercials. The debate would not include opening or closing statements. CNBC claims that the two had agreed to such terms but the candidates vehemently deny signing off on anything. Thus, if the initial requirements weren't changed, the GOP front-runners said that they would boycott the debate. Rather than being forced to sit out of the debate, however, they were able to successfully change the rules.

CNBC reached an agreement with the Republican National Committee: Now the debate will run no longer than two hours total, with just 40 minutes devoted to commercials. Likewise, candidates will have the opportunity to answer an open-ended question intended for every person on stage as well as 30 second closing statements. The announcement came just one day after Trump and Carson released their joint letter on Thursday, Oct. 15. RNC chairman Reince Priebus called the discussion process between CNBC and the GOP "very positive."

Trump's wishes, along with those of Carson and their supporters, were honored after all. What this means for viewers is that not only will they see the full roster of top GOP contenders face off at 8 p.m. EST but will do so in a format that doesn't drag on for too long and that offers even more opportunities for all candidates to get a chance to prove themselves to voters. Luckily for Trump and Carson, that opportunity will come center stage at the Coors Event Center on Wednesday. CNBC released their final lineup for both the prime-time debate and the pre-debate forum just last Thursday. Based on poll numbers, the top two candidates will be right in the middle.