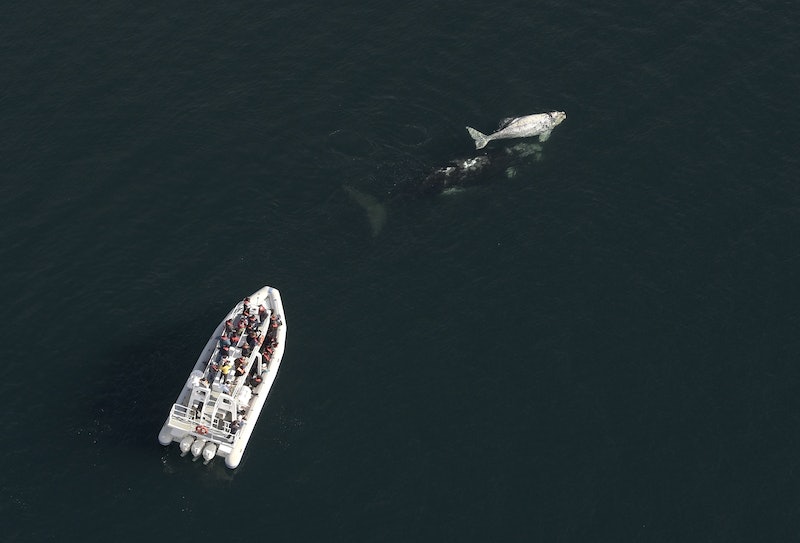 The search for survivors was at a high Sunday evening after a Canadian whale watching boat sank off Vancouver Island in British Columbia. Officials said there were 27 people on board the boat that capsized off Tofino, located on the west coast of the island. The mayday call came in right before 4 p.m. local time, according to the Joint Rescue Coordination Centre, and it is believed there are people still alive.

According to CTV News, the boat is owned by Jamie's Whaling Station and Adventure Centres, which operates various tours out of Tofino. Local boats are also helping with the rescue effort, and the first calls came in from local First Nations residents and other tour boats, the outlet reports.

One witness, who owns another local touring company, told CBC the weather was beautiful with sunny skies. "The waters weren't choppy so I don't see what could have caused the boat to sink, but you never know in these waters unfortunately," Rami Touffaha said.