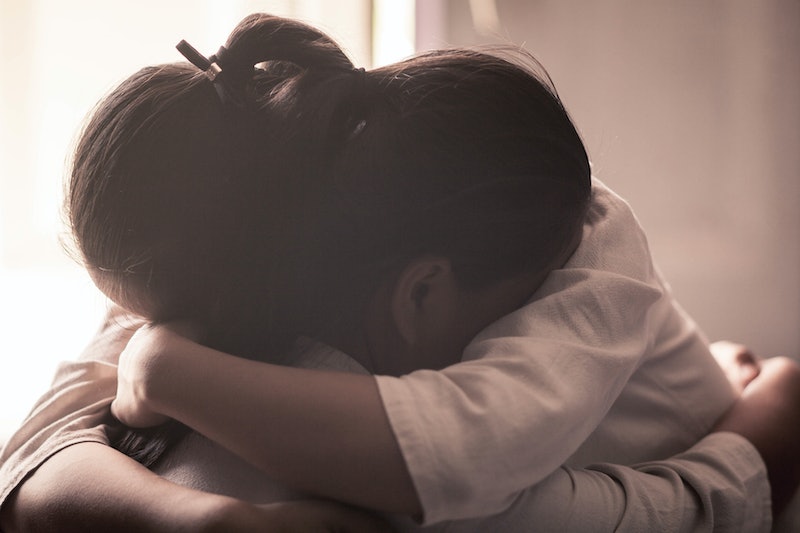 Late Sunday evening, there was a shooting at North Carolina Central University with reports of an active shooter at large, school officials said. The university released an emergency alert via Twitter at 11:14 p.m. local time telling students to "seek shelter away from gunfire. Active shooter. Lock your door." Shortly before midnight, the lockdown at the Durham, North Carolina, campus was lifted, and the university tweeted that "normal activities can resume."

As of Sunday evening, there has been no information released on the shooter other than no one has been detained in connection with the incident. Durham police told WNCN that the shooting place at 10:53 p.m. local time and one person was injured in the incident. Officials said the victim suffered non life-threatening injuries, though it is unclear the extent of the injuries and whether or not the victim was a student. WTVD reports that police were seen around the university's football stadium, located just off Lawson Street.

NCCU was the site of another shooting just last year during its homecoming weekend, in which one person was injured. Anyone with information about Sunday's shooting is encouraged to call Durham CrimeStoppers at 919-683-1200. According to its website, NCCU enrolls about 8,600 students.